In cloud computing, virtualization refers to hardware virtualization, which means to create virtual machines within an operating system (OS). 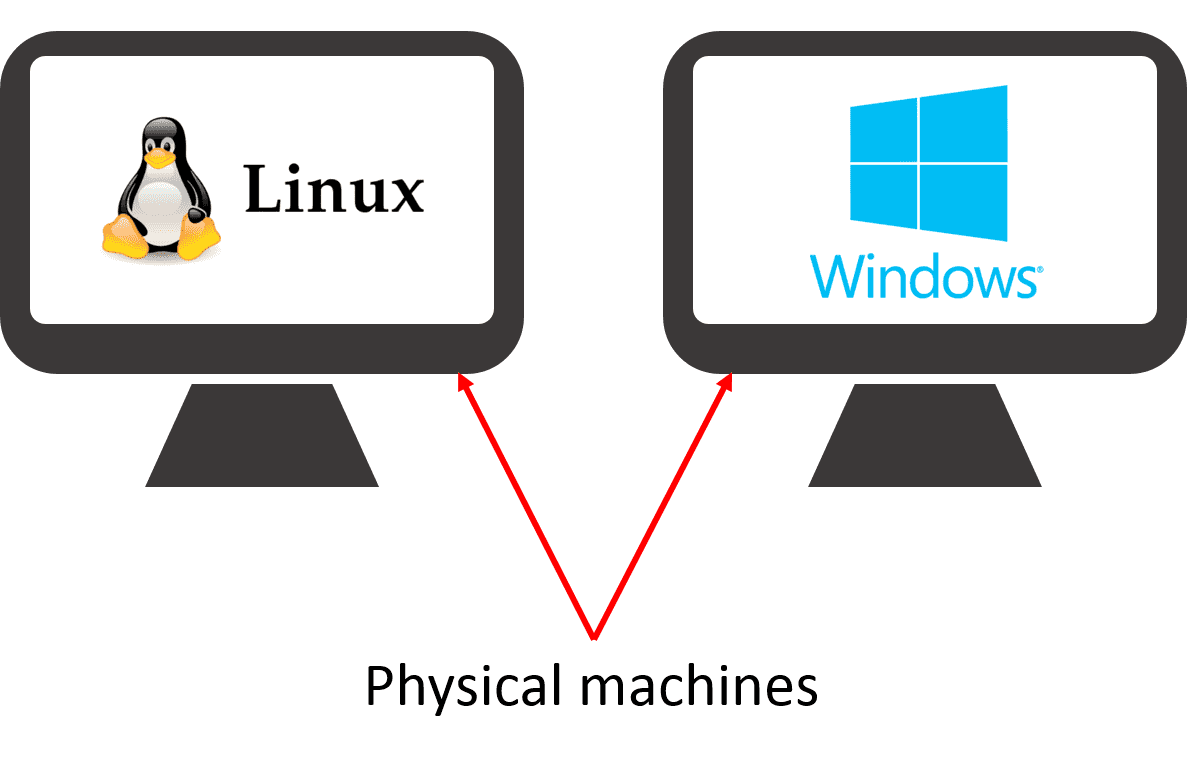 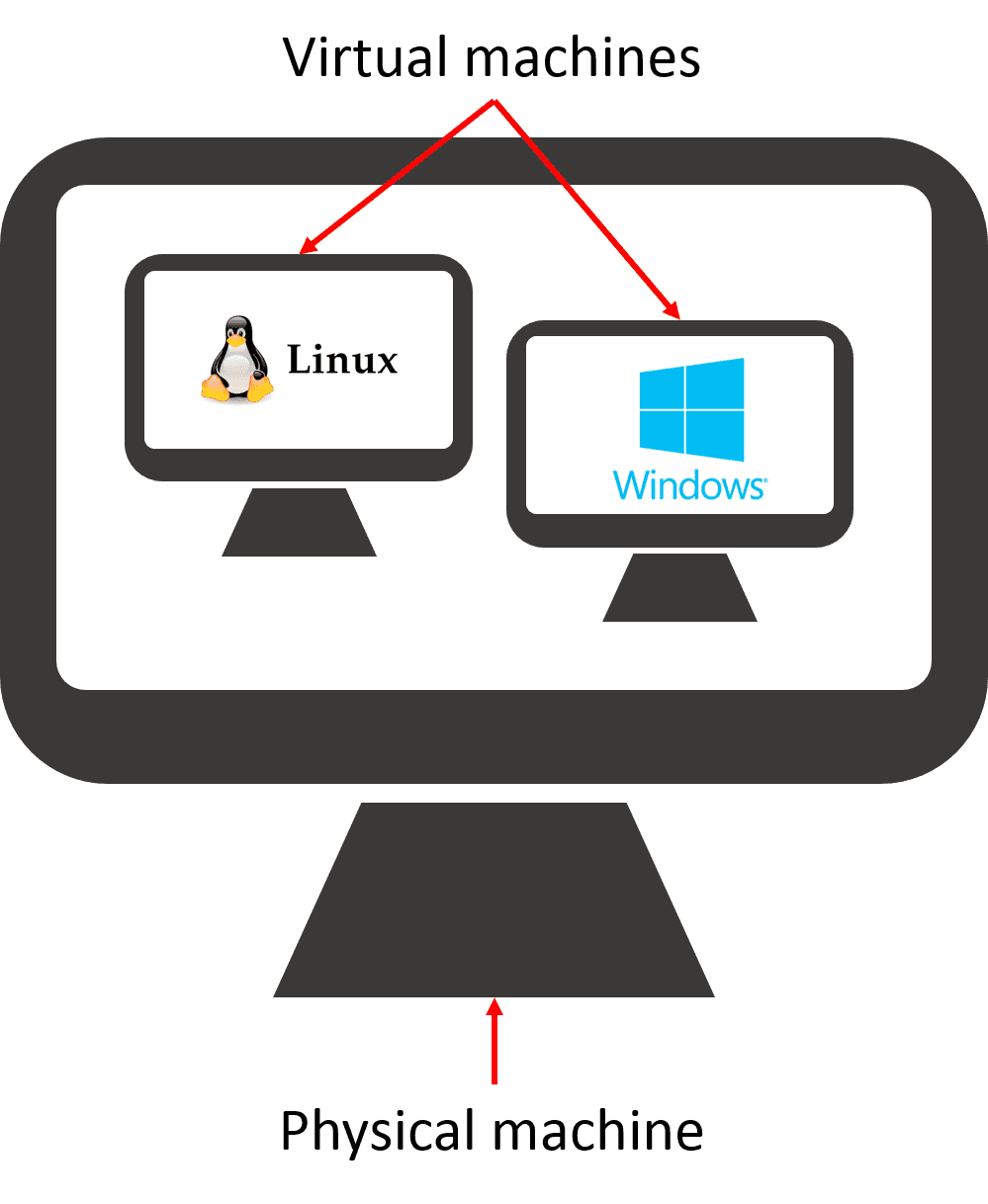 How does virtualization work?

Physical server hardware is of course still required, but instead of directly installing an operating system on that hardware, we instead install a piece of software called a hypervisor, which allows us split one physical system into many distinct and isolated virtual environments called virtual machines.