Getting Started with Serverless | Architecture Evolution

1,173 0
The article compares conventional application architecture and cloud-native product architecture to explain the concept of "serverless". As businesses grew, this simple type of application architecture faced two problems. First, if the single server failed, for example, due to hardware damage, the service became unavailable. Second, as the service volume grew, the resources of the single server would soon be unable to cope with all the traffic.

The most efficient way to resolve these two problems is to add a Server Load Balancer (SLB) at the traffic ingress. This way, you can deploy standalone applications on multiple servers to prevent single-points of failure. In addition, this provides the standalone application with horizontal scaling capability. As business volumes continued to grow, more R&D engineers joined the team and developed features for standalone applications. The code of standalone applications did not have clear physical boundaries. As a result, various conflicts soon occurred. Manual coordination and a large number of conflict merge operations were required, sharply decreasing the R&D efficiency. 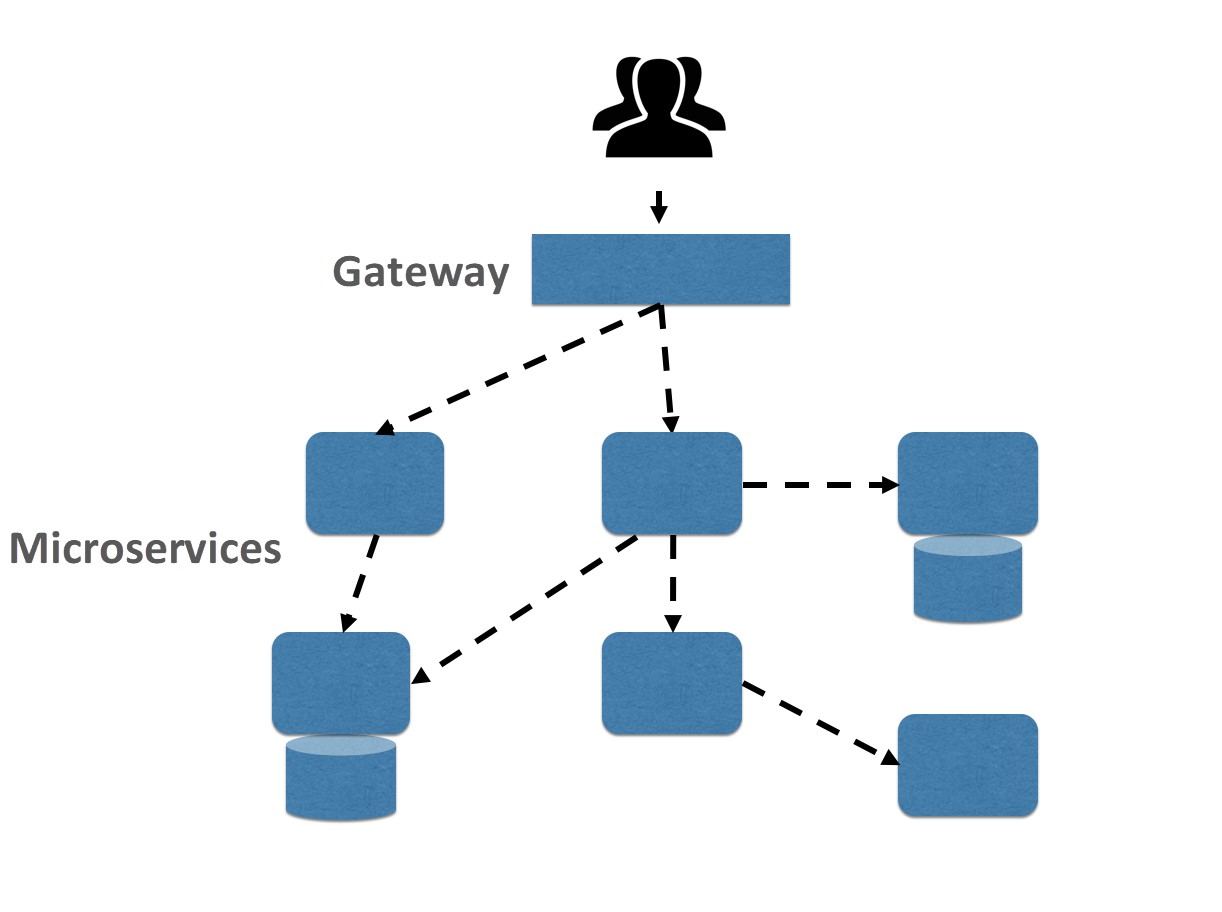 It allows application hosting services to monitor the runtime data of an application, including the traffic concurrency, CPU load, and memory usage. Based on these metrics, the business team can configure scaling rules. Then, the platform executes these rules to increase or decrease the number of containers based on the actual business traffic. This is the fundamental feature of cloud-native: auto scaling. This feature helps you avoid a waste of resources during off-peak hours, allowing you to reduce costs and improve O&M efficiency.

As application architectures evolved, R&D and O&M personnel gradually freed themselves from manually dealing with machines and allowed the platform system to manage the machines instead, which reduced their workloads. This is a simple explanation of the concept of serverless.

Xu Xiaobin is a Senior Technical Expert at Alibaba Cloud. Currently, he is responsible for the building of Alibaba Group's Serverless R&D and O&M platforms. Previously, he worked on the AliExpress microservices model, Spring Boot framework, and R&D efficiency improvement. He was also the author of "Practices of Maven" and once maintained Maven Central Repository.

How to Achieve Stable and Efficient Deployment of Cloud-Native Applications?