Cryptocurrency mining worms distribution on a large scale because of the persistence of common application vulnerabilities on the Internet, frequent 0-day vulnerabilities, and the highly efficient monetization of mining activities. Off-premises users can transparently access Cloud Firewall to protect their applications against various malicious attacks on the Internet. In addition, Cloud Firewall can be scaled as your business grows, so that you can pay more attention to business expansion without the need to devote a great deal of time to security.

In the past year, cryptocurrency mining worms have exploited common vulnerabilities (such as configuration errors and weak passwords) in network applications to continuously scan the Internet, launch attacks, and compromise hosts. The following table lists common vulnerabilities that have been recently exploited by active cryptocurrency mining worms:\ According to the 2018 In-cloud Mining Analysis Report released by the Alibaba Cloud security team, each round of popular 0-day attacks was accompanied by the outbreak of cryptocurrency mining worms. Cryptocurrency mining worms may interrupt businesses by occupying system resources. Some of them even carry ransomware (such as XBash), resulting in financial and data losses to enterprises.

For many enterprises, improving the level of security and protecting against the threat of cryptocurrency mining worms have become a top priority. This article uses an off-premises environment as an example to explain Alibaba Cloud's Cloud Firewall effectively defends against cryptocurrency mining worms through early prevention, Trojan worm detection, and quick damage control. 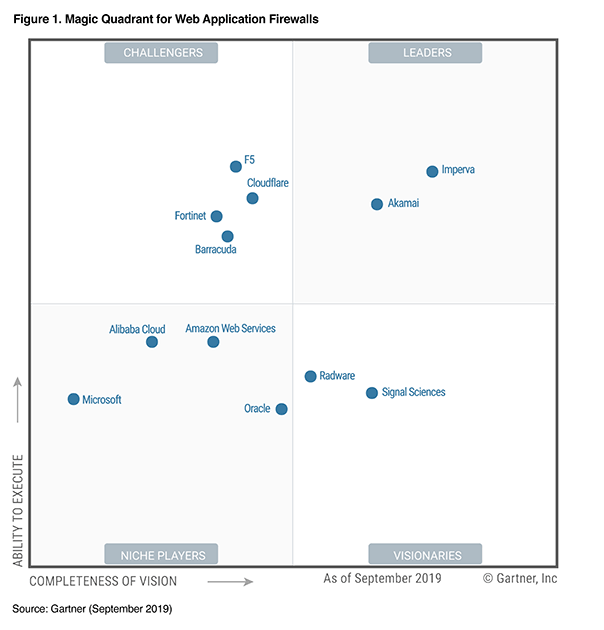 The VM-Series next-generation firewall allows developers and cloud security architects to embed inline threat and data loss prevention into their application development workflows. Third party templates combined with VM-Series automation features allows you to create "touchless" deployments that eliminate "change control friction", enabling developers to operate at the speed of the cloud. Automation features such as the API, Dynamic Address Groups and External Dynamic Lists allow you to utilize external data to drive application whitelisting and segmentation policy updates while preventing threats. Note that bootstrapping is not supported in this release.

Palo Alto Networks VM-Series firewall can be deployed on Alibaba Cloud servers easily, as described in this blog.

Web Application Firewall (WAF) is a security service that protects your website and app services. WAF identifies malicious web business traffic, scrubs and filters the business traffic, and then forwards normal traffic to your server. This prevents your web server from being intruded and ensures data and business security.
Features