This topic introduces the basic concepts related to Anti-DDoS services.

Unlimited protection is provided by Anti-DDoS Origin Enterprise. The feature provides best-effort protection against DDoS attacks based on the network configuration and resource usage of the local anti-DDoS scrubbing center. The capability of unlimited protection is upgraded as the overall network capacity of Alibaba Cloud increases. You do not need to pay additional fees. For more information, see Billing of Anti-DDoS Origin Enterprise. 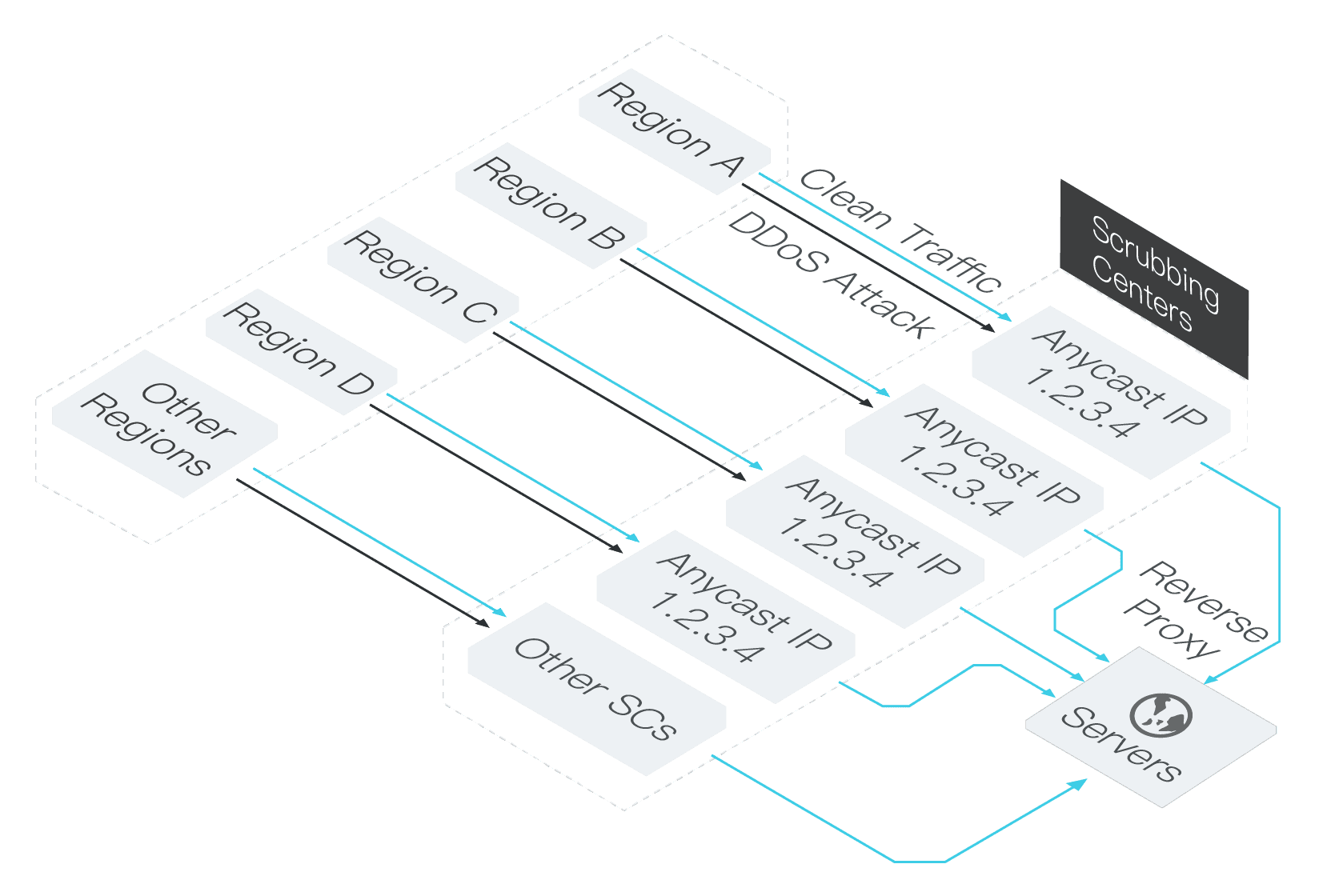