If your business rapidly grows and branches out into a wide range of regions, cross-region and long-distance access can result in high latency and deteriorate user experience. The Global Distributed Cache for Redis feature of Alibaba Cloud can help you reduce the high latency caused by cross-region access. Global Distributed Cache for Redis has the following benefits:

This feature applies to cross-region data synchronization scenarios and global business deployment in industries such as multimedia, gaming, and e-commerce. 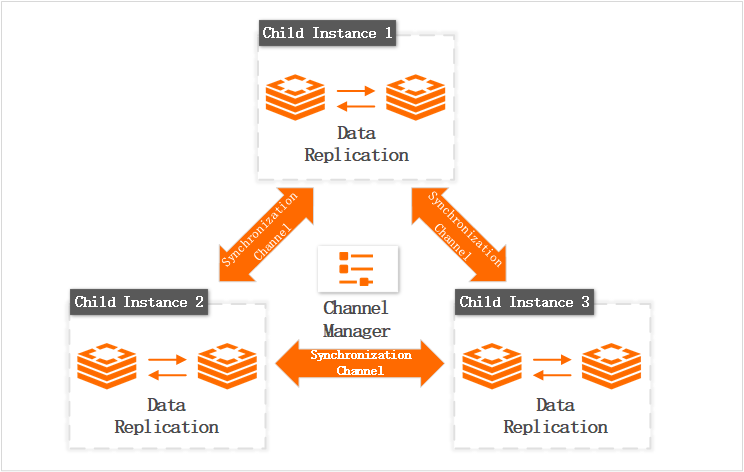