Cloud Assistant is a native automated operations and maintenance (O&M) tool designed for Elastic Compute Service (ECS). It can batch maintain ECS instances, execute shell, PowerShell and batch scripts, and send files on ECS instances. You do not need to enter passwords, log on to instances, or use jump servers when you perform these operations. Typically, you can use Cloud Assistant to install and uninstall software, start and stop services, distribute configuration files, and execute other commands or scripts.

Cloud Assistant can help you perform deployment and O&M tasks on ECS instances. The following list provides some examples:

However, you may be charged for the ECS resources used by Cloud Assistant to deploy and maintain ECS instances. For more information about the billing of ECS resources, see Billing overview. 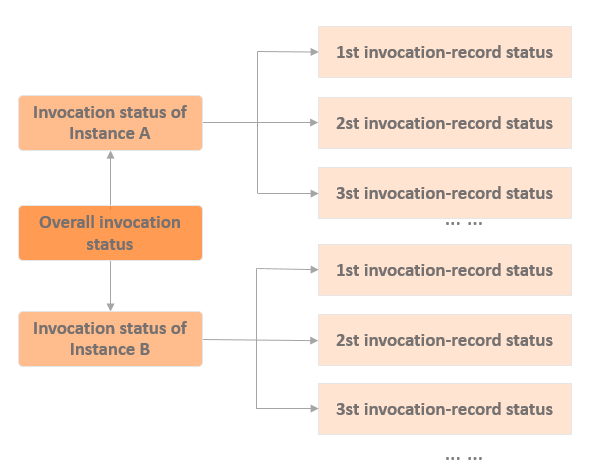 You can use Cloud Assistant by using the ECS console or by calling an API operation.

Previous: Diagnostic items and results Next: Manage servers that are not provided by Alibaba Cloud