Leveraging IoT Data in the Cloud: Why Your Business is More at Risk

25,092 0
Using the data generated by Internet of Things (IoT) technology to deliver measureable business value has great potential, particularly when it comes ... 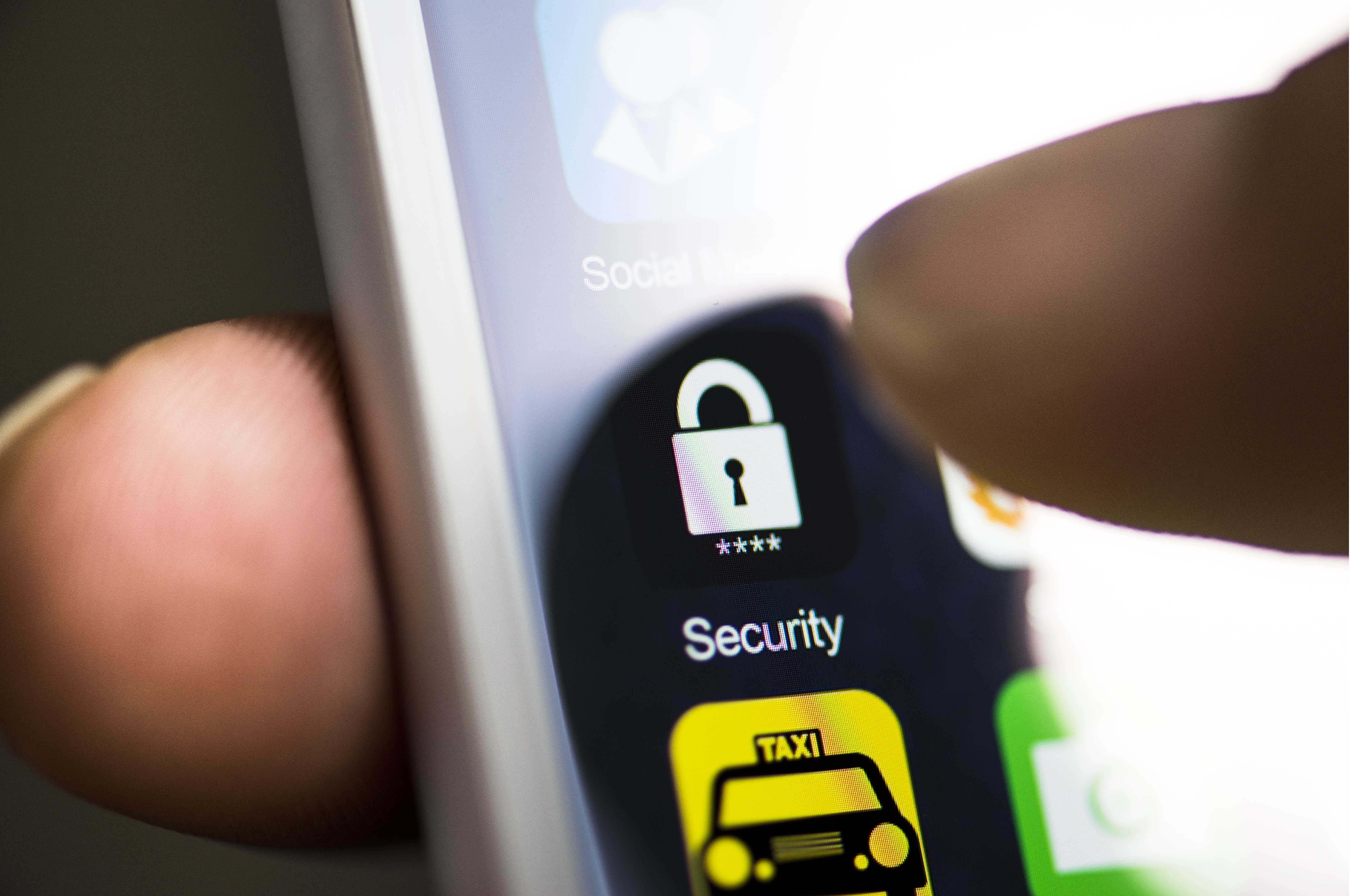 The IoT is also making organizations vulnerable to DDoS attacks on a scale never seen before. As smart devices or sensors connected to IoT continues to grow, this provides hackers with more resources to mount a devastating attack. In September 2016, the French ISP, OVH, was subject to the largest DDoS attack in history, which peaked at over 1 terabit per second of traffic. 152,000 hacked IoT devices, including potentially smart refrigerators or thermostats, were used to launch the record-breaking attack.

Cloud and the Era of AR/VR Technology: What's Next