Leveraging IoT Data in the Cloud: Why your business is more at risk

24,607 0
Using the data generated by Internet of Things (IoT) technology to deliver measureable business value has great potential, particularly when it comes ... 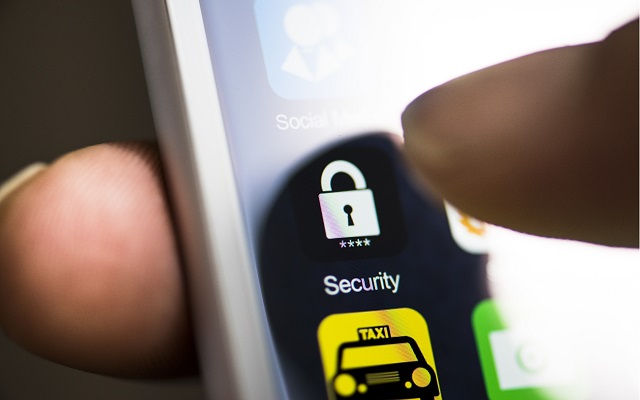 The IoT is also making organizations vulnerable to DDoS attacks on a scale never seen before. As the usage of smart devices continues to grow, hackers are provided with more resources to mount a devastating attack. In October 2016, hackers used tens of millions of IoT devices, including webcams and thermostats, to mount an enormous DDoS attack on Dyn, a domain name server which is used by some of the world’s most popular websites. By targeting Dyn, hackers were able to take offline Internet giants such as Twitter, Netflix, Paypal, Spotify, Reddit and others. It was the largest attack on IOT ever seen before.

The Future of Augmented Reality and Virtual Reality