2,100 0
This article describes how to troubleshoot and fix common problems and faults that occur when using Java. 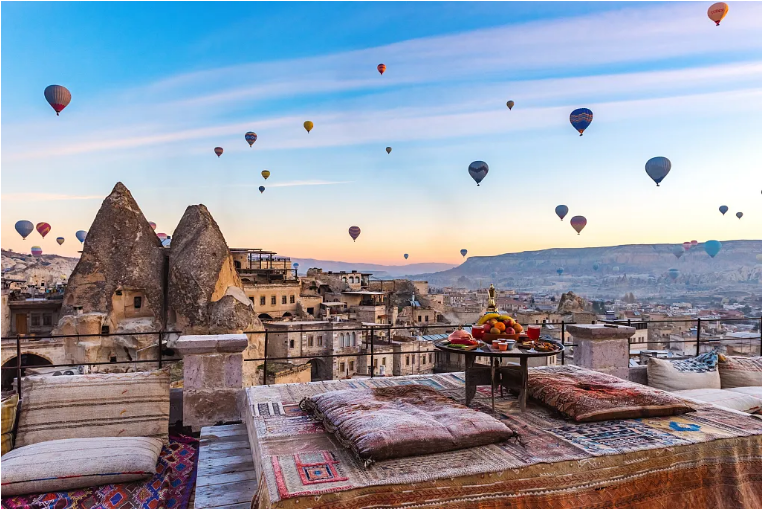 This article describes how to troubleshoot and fix common performance issues and faults that occur when using Java. It also gives several helpful practical methods.

2) Abnormal code-related CPU consumption, such as the consumption caused by endless loops, MD5 operations, and other memory operations

4) Troubleshoot with the jstack command

Note: You can enter "1" to view the status of each CPU when running this command. We have seen a case in which a CPU was bound to middleware, causing a spike in CPU utilization.

The CPU load refers to the number of active processes per unit time, including processes in running states (runnable and running) and uninterruptible states (I/O lock and kernel lock.) As you can see, the keywords in this case are "running states" and "uninterruptible states." The running states can be referred to as the six states of a Java thread, as shown in the following figure. The thread is in a new state after being initialized, then enters the runnable state, and waits for CPU scheduling after being started. In this case, busy CPUs will produce an increasing number of processes in the runnable state. The uninterruptible states include network I/O lock, disk I/O lock, and kernel lock when the thread is in the synchronized state. 3) To troubleshoot, wait for the unlock of kernel lock, for example, when the thread is in the synchronized state.

Before we learn about the causes for a Full GC, let's review Java Virtual Machine (JVM) memory.

Later, when the Eden space becomes full again, it triggers another Minor GC and moves both living objects and the objects in S0 to S1. In this case, S0 or S1 must be empty.

Objects promoted from the S space are too big for the old generation, triggering a Full GC. If the Full GC fails, an out-of-memory (OOM) error is thrown.

The survivor space is too small and the objects enter the old generation too early.

The capacity of memory is insufficient for allocating large objects.

The old generation contains a large number of objects.

During the CMS GC process, the business thread runs out of memory when moving objects into the old generation, which is common to the concurrent collection.

Use a Java thread pool that uses a bounded queue as an example. When a new task is submitted, if the number of running threads is less than corePoolSize, another thread is created to process the request. If the number of running threads is equal to corePoolSize, new tasks are queued until the queue becomes full. When the queue is full, new threads are created to process existing tasks, but the number of the threads does not exceed maximumPoolSize. When the task queue is full and the maximum number of threads is reached, ThreadPoolExecutor denies service for upcoming tasks.

1) The downstream response time (RT) is high and the timeout period is inappropriate.

When Java loads all JAR packages under the same directory, the loading order fully depends on the operating system.

1) The thread pool is full.

2) The CPU utilization and load are high.

3) The downstream RT is high.

The troubleshooting of online problems requires accumulated experience. To find the cause and eliminate the problem, you must understand the principles behind the problems. In addition, useful tools can help lower the threshold for troubleshooting and quick recovery.

Understanding the Difference Between Backups and Snapshots on Alibaba Cloud

A Guide to Server Application Development