This function has the following major features: In general, NuRaft implements a programming framework, which needs to implement several classes marked red in the class diagram.

LogStore is responsible for persistent logs, which are inherited from nuraft::log_store. Among those interfaces, the relatively important ones are listed below: 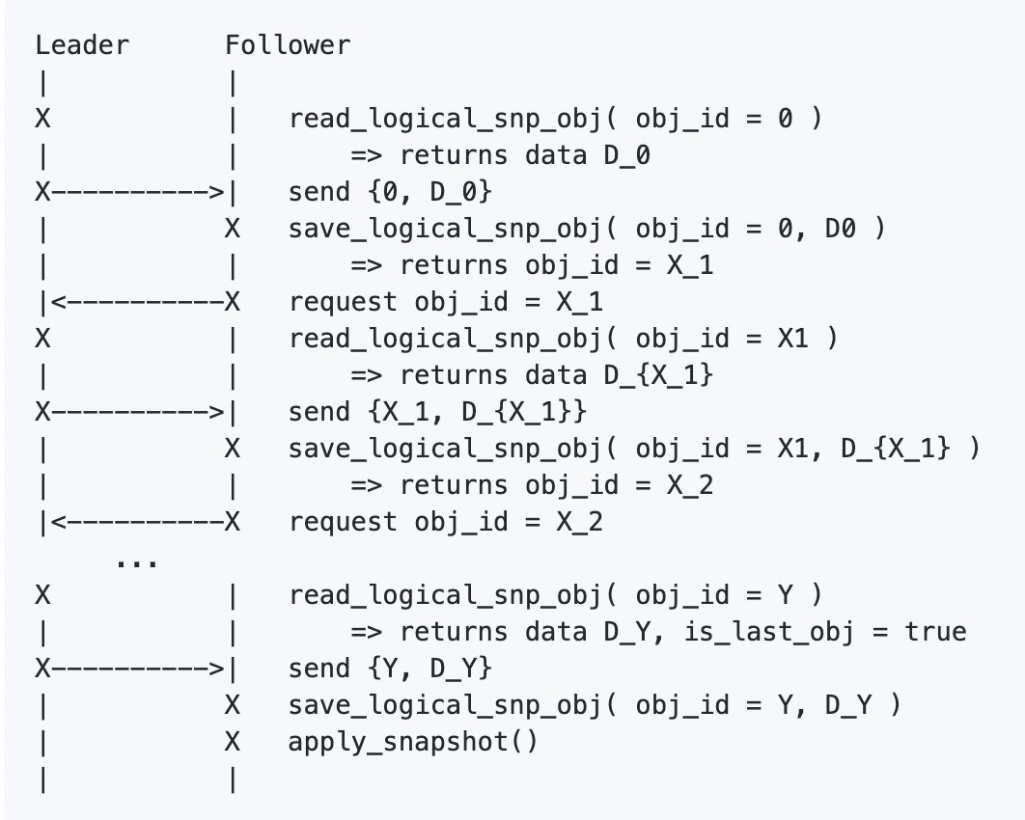 This class is used to simulate features equivalent to ZooKeeper.

The core data structure is the Znode storage of ZooKeeper: