21,952 0
RancherOS is one of the most popular container management platform used for running Docker. It runs Docker directly on top of the kernel and delivers Linux services as containers. 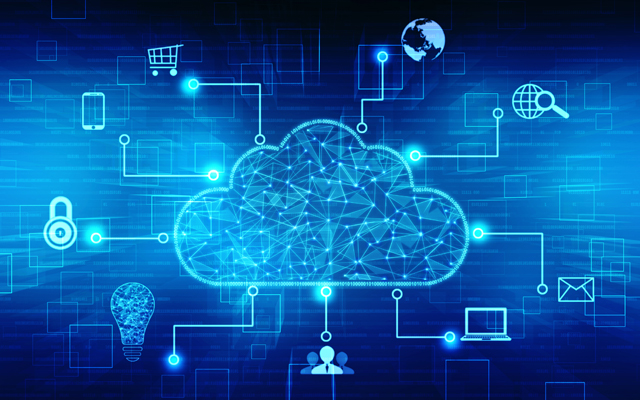 Let us look at the RancherOS Architecture now.

The primary elements that form RancherOS are Docker containers. Such feature is possible by launching two instances of Docker. The first being System Docker, which is also the first process on the system. All other system services, like ntpd, syslog, and console run simultaneously in the Docker containers. Additionally, System Docker replaces traditional init systems such as systemd, and can be used to launch additional system services.

Moving forward, below are the steps that should help you run RancherOS on Alibaba Cloud.

Step 1: Download RancherOS ISO and convert it to VHD format

The commonly used tools for image conversion to Alibaba Cloud include Alip2v, Disk2VHD, DD, etc. There are several image format conversion tools such as XenConvert, StarWindConverter, and qemu-img. You can use these tools in conjunction with each other as per your requirement and convenience.

Next, you have to upload the RancherOS VHD image to Alibaba Cloud's image center. For this, you require Alibaba Cloud OSS. If you have not activated the OSS service yet, make sure to activate it so that you can upload the image.
Once you have completed uploading the image to OSS, authorize the ECS to import the image through a ticket within the Alibaba Cloud console. Next, initiate authorization of the OSS access permission to the ECS official service account.
Then proceed to the Alibaba Cloud ECS console to import the image. Before executing the import process, you need to fill in the information form of the imported image. Make sure that the image information is correct.

You can now proceed towards the Alibaba Cloud ECS console to create an instance based on the uploaded image. Choose a user-defined image when selecting an image source. You should be able to view the imported image in the user-defined image list. 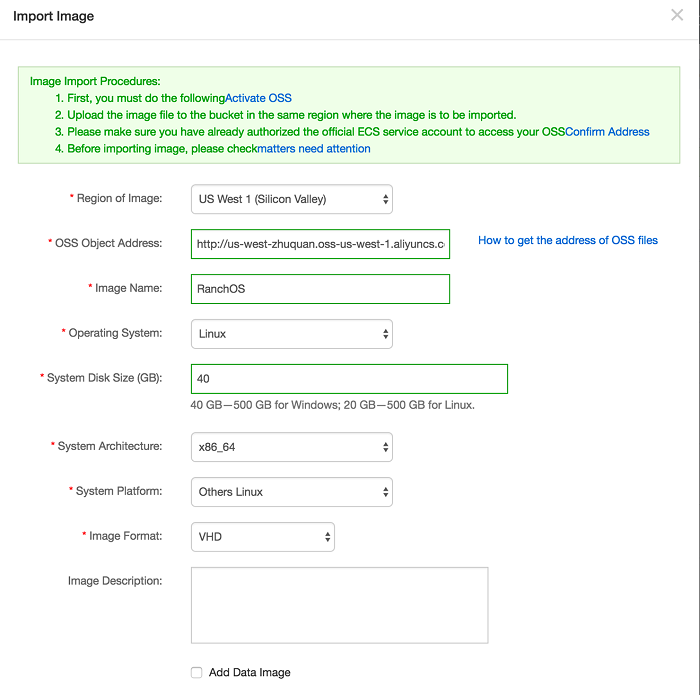 Once you have completed step 3 and step 4 (uploading and importing the image) you should be able to see the RancherOS on the ECS purchase page. Your screen should look like this: RancherOS is the simplest way to run Docker in production. Docker manages all the aspects in RancherOS. A point worth noting is that RancherOS is much smaller as compared to other traditional operating systems. By eliminating unnecessary libraries and services, one ensures a significant minimization of the requirements for security patches and other maintenance needs. This is made possible with Docker's ability to contain all necessary libraries as packages.
Docker Container RancherOS
0 0 0
Share on