1,408 0
Alibaba proves itself as a center of innovation in the tech space with two papers presented at SIGCOMM 2019 and as a host of major summit on high-performance networking. 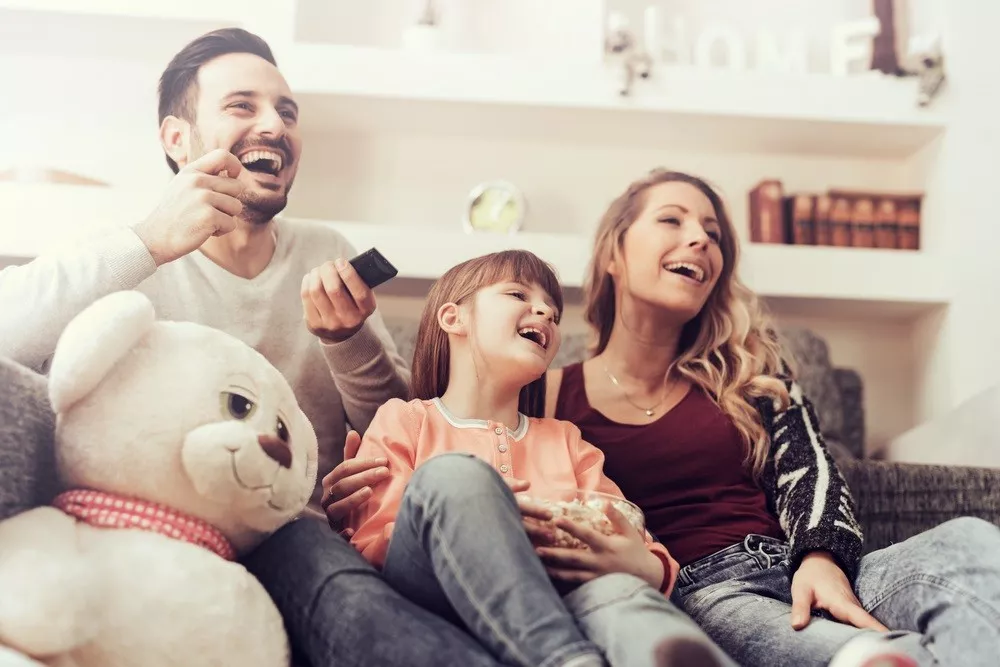 Abstract: Learn from an Alibaba Engineer on how you can make your Wi-Fi get faster.

A lot of people cannot live without their mobile phones nowadays, let alone without Wi-Fi. But life's not perfect, and a lot of people often complain that their home Wi-Fi connection is slow, with video games and movies lagging day in and day out.

Today, we've invited the Alibaba engineer Pei Hongxiang, an expert in networking, to share his knowledge on how you can optimize your home Wi-Fi. At the end of this article, he will also answer a series of related questions.

To get technical, a household network is the entire connection from the egress broadband to the terminals. It can be illustrated by the following infographic: As shown above, the network is a complete project, and any bottleneck in any process will affect the user experience. In the past, 90% of the problems reported by users have been related to Wi-Fi signal quality, so I would like to discuss some general technical principles and optimization methods that can quickly improve your Wi-Fi signal. For more information about specific configuration methods, see the instructions for your own wireless router.

Analysis: For the perspective of a client, the network quality is directly reflected by the negotiation speed of the network. A network's negotiation speed is determined by a series of radio frequency parameters such as signal value, noise, interference, and retransmission rate. A fault is shown below. The network speed is unstable with significant jitter within 1 minute.

Analysis: The problem is caused by poor Wi-Fi signals. Some wireless router manufacturers claim that their product's high-power signals can pass through walls, but ignore the problems of the power of the signals sent back from terminals and roaming switching. Wireless routers with high transmit power generate strong signals, so terminals far from the router receive a strong single. However, the terminal may not be able to transmit back to the router due to distance or obstructions. As shown below, the signal is close to full strength, but the negotiation rate is only 13 Mbit/s. 1. Appropriately reduce the transmission power of the wireless router to 17 dB (50 MW). The referenced indoor communication radius is 8 to 12 meters.

According to China's national standards, the maximum indoor Wi-Fi transmit power is 20 dB or 100 MW. Check what the standard of your local country is. The following table lists the power parameters. 2. Reduce the number of wireless routers and install the routers by suspending them from the ceiling or placing them on a desktop in a central location in the house to ensure that the path between the terminals and the router is unobstructed or blocked by only one wall.

Avoid obstructions: Do not place routers in multimedia boxes, especially in metal boxes or wooden cabinets, closets, storage rooms, corners, or on the ground.

3. Configure your household Wi-Fi with a 5-GHz band with a 40-MHz bandwidth, while having Internet of Things (IoT) devices and visitors use the 2.4-GHz band.

If you are in the process or have the opportunity to design your own house, we recommend that you design your household network architecture layer by layer referring to the description in the preface of this article.

You can refer to the architecture diagram in the preface to find potential bottlenecks and optimize your network architecture. In addition, pay attention to the conversion of byte and bit. The network inbound bandwidth is usually calculated in bytes. For a 100 Mbit/s bandwidth, the actual download speed is 10 Mbyte/s. You can visit www.speedtest.net on a computer to check whether your bandwidth meets this standard.

These problems are usually caused by DHCP conflicts. For non-gateway routers, the uplink network cables must be connected to LAN ports rather than WAN ports, and DHCP and other functions that conflict with the core layer must be disabled. DHCP must be used only for transmitting wireless signals.

The security system is a software and hardware system that includes all devices in the household network. Security and ease of use need to be balanced. You can design the security of your network based on your own needs. You can refer to the following three levels of security designs.

If a mobile phone with Wi-Fi Master Key or a similar app has been connected to your network, the app shares the network password on the cloud or through its app configuration. In this case, even if your password is complex, it still can be cracked. To solve the problem, you should ask your family members not to install such apps, use different SSIDs for the Wi-Fi for family members and the Wi-Fi for guests, and change your password immediately after it is cracked.

Router and Other Device Related Questions

Select appropriate devices based on what kind of house or apartment complex you live in. For example, if you have a small apartment, you can select a wireless router, or an equivalent to an integrated wireless router-switch device. You can design a partitioned or layered network architecture for large homes.

As we already discussed, do not bother with powerful wall-penetrating devices with high transmit power. Do not try to increase the power of the router by using soda cans, power amplifiers, or antennas. These methods do enhance the signal strength of the transmitter. However, if only the power of the transmitter is enhanced, while the power of the terminal or mobile phone is still low, a power mismatch occurs. In this situation, even if a terminal receives a strong signal far from the wireless router, the packets returned by the terminal cannot be received. As a result, these methods do not actually enhance the communication quality but instead simply interfere with the overall Wi-Fi signal quality. As shown in the following figure, the signal range, as shown by the green circle, is fixed, and the signal strength in the red area is weak.

Theoretically, yes. If all wireless devices are compared under the same specifications, the more the antennas a device has, the higher its sensitivity and the better its wall penetration capabilities. However, this does not always hold in practice because of the hardware design and the antenna materials. A router with a built-in antenna is not necessarily less sensitive than one with an external antenna. The number of antennas is only one indicator that determines performance.

As mentioned above, we do not recommend using this solution. If you do want to use a bridge, deploy a Tmall router or a DingTalk router, which provide multiple over-the-air interfaces, operate reliably, and are easy to configure.

For mobile phones, you can use Speed Test, Wi-Fi Tester, or Wi-Fi Analyzer based on your system. All these tools are easy to use.

When the computer is connected to the Wi-Fi network, visit www.speedtest.net to test whether the network speed reaches the outbound bandwidth.

When the computer is connected to the Wi-Fi network, visit popular websites 20 times. The access success rate is not less than 100%. The delay when accessing major websites should be no more than 2 seconds.