18,956 0
Containerization is revolutionizing business IT right now. Companies that have yet to investigate the power of containers can do so easily on a single... 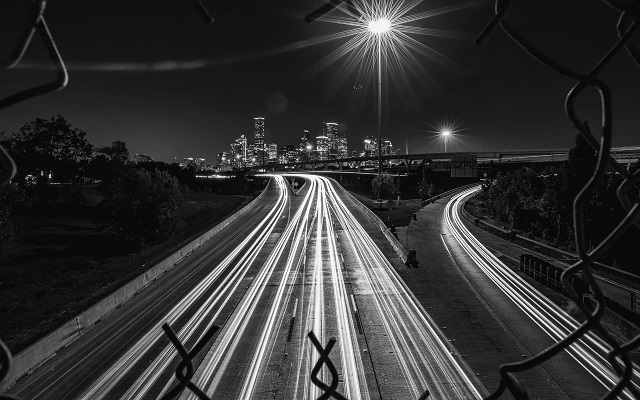 Virtualization revolutionized business IT. Now containerization is doing it again. Understanding the difference between the two technologies, and learning when to use each of them, is key to improving IT efficiency in an organization of any size.

Containerization is one of the biggest buzzwords in IT right now, and not without good reason. It has the possibility to save a company money and decrease service and product development times. Companies that have yet to investigate the power of containers can do so easily on a single PC or via cloud-based clusters, both of which are easy to set up.

Cloud providers such as Alibaba Cloud o er the ability for customers to create and manage container clusters quickly and cheaply.

If you’re interested in containers then you are not alone. In its Market Guide for Container Management Software1, industry analysts Gartner, predicted that by 2020, more than 50% of global enterprises will be running containerized applications in production, up from less than 20% today.

This whitepaper will take a look at the technology and its origins, and discuss some of the benefits of containerization as well as some of the issues and hurdles that early adopters are still encountering.

In practical terms, containerization is an evolution of virtualization and it was specifically designed to solve some of the key problems with virtual machines (VMs). In order to understand containers it helps to have an understanding of virtualization, so that’s where we will start.

Learnings from the SHAttered Security Incident