5,282 0
In the last article of this series, we will review and analyze the state of cloud native for the coming decade from the perspective of application development.

Looking ahead to 2020, we believe that cloud native and intelligence will become the top two features of next-generation R&D platforms. They can further lower the difficulty of adopting complex technologies and unleashing productivity through tools. When all complexity is offloaded to the cloud, we will recapture the efficiency we had when developing standalone programs 10 years ago. As we enter the next decade, we believe the application development field will evolve in the following ways in 2020:

In 2019, the VS Code ecosystem continued to make great progress. Thanks to its modular design, several core components in VS Code, Monaco Editor, the plug-in system, and Language Server Protocol (LSP) have become the default choices for web integrated development environments (IDEs). In the community, code-server can be used to pull up web IDEs with a one-line VS Code command.

In addition to VS Code, Theia continues to evolve, and the Theia-based gitpod.io is especially popular at the moment. By integrating multiple gitpod buttons on pages such as GitHub README, this product allows you to experience the process from programming to preview with one click.

On the other hand, the existing web IDE solutions of large companies also need to embrace the community. For example, Facebook completely switched from its in-house Nuclide to VS Code. However, both Amazon Cloud9 and Google's recently released Cider must support the VS Code plug-in system if they are to be further commercialized.

The move from local IDEs to web IDEs reminds us of the switch from personal computers (PCs) to mobile terminals. Although it is still difficult for mobile terminals to provide the same experience as professional tools on a PC, the leading position of mobile terminals is already indisputable.

Web IDEs have the inherent advantages of out-of-the-box, consistent, and controllable environments and can be seamlessly integrated with other web services. In addition to closing the gap with the end-to-end functions of local IDEs, vendors can also combine distributed compilation and construction, centralized code warehouses, massive code index analysis, and cloud collaboration to provide true cloud native IDEs.

In 2019, GitHub launched GitHub Actions. This product allows you to flexibly integrate a variety of third-party services in workflows. GitLab had previously introduced customizable CI pipeline configurations. Both GitHub and GitLab have grown from simple code hosting tools into all-in-one DevOps platforms.

JetBrains, which started with the IntelliJ tool, is no longer satisfied with being only an IDE. This year, it launched Space to build an all-in-one R&D team platform. Atlassian, which started with the project management tool Jira, has always been driven by both in-house products and acquisitions. This year, through an acquisition, Jira Align was added to the company's own R&D platform.

On its website, the rising star Sourcegraph claims to be "the new standard developer platform". Whether it is a shift to the right based on Dev tools or to the left based on Ops tools, the tools of previous years have grown into one-stop DevOps or DevSecOps platforms.

Then, can universal standards be developed based on these platforms? For example, in the CI field, can we unify CI pipeline definitions, such as CircleCI, GitLab, and GitHub Actions? Can we develop a set of workflow standards to allow seamless migration between AWS Step Functions, Argo, and Teton?

At a higher level of abstraction, can standards such as Open Application Model (OAM) really build a bridge from the business architecture to the infrastructure? Although current R&D platforms are already divided into different areas under the direction of different people, given the cloud native and standards-first approach, we still expect cloud native standards that are closer to the business layer to chain the entire R&D platform together.

Developer Tools Will Transition from Local Work to Cloud Collaboration

Many cloud native technologies, such as Kubernetes, serverless, service mesh, and cloud IDEs, have achieved impressive success in the past year. With surprise, we observed that small- and medium-sized Internet companies began to quickly embrace this technology system and implement it through cloud native. They quickly obtained elite software delivery capability that was previously only available to large Internet vendors, such as complex throttling capabilities, phased release capabilities, A/B testing capabilities, multi-environment management capabilities, and rapid infrastructure scaling.

The Era of Data and Intelligent Tools Will Arrive

Cloud native is an open standard technology system. Its core contributors are the world's leading cloud vendors. As technology has developed and their influence has grown, enterprises have gradually broken down the barriers to proprietary technology and have begun to adopt cloud native products in the cloud to transform their own technology systems. Technological convergence creates the possibility of unified data standards. After all, data is the cornerstone of all intelligence.

We have observed that, in the past year, AWS, Microsoft, Facebook, eBay, and other vendors have been actively deploying intelligent tools, moving from traditional code-based intelligent tools to service-based intelligent tools. For example, CodeGuru, which was recently released by AWS, is a machine learning service for automatic code review and performance optimization recommendations. It identifies the code lines that most affect program performance and provides specific suggestions to correct or improve the code. This is an intelligent tool that combines code big data and runtime service big data. 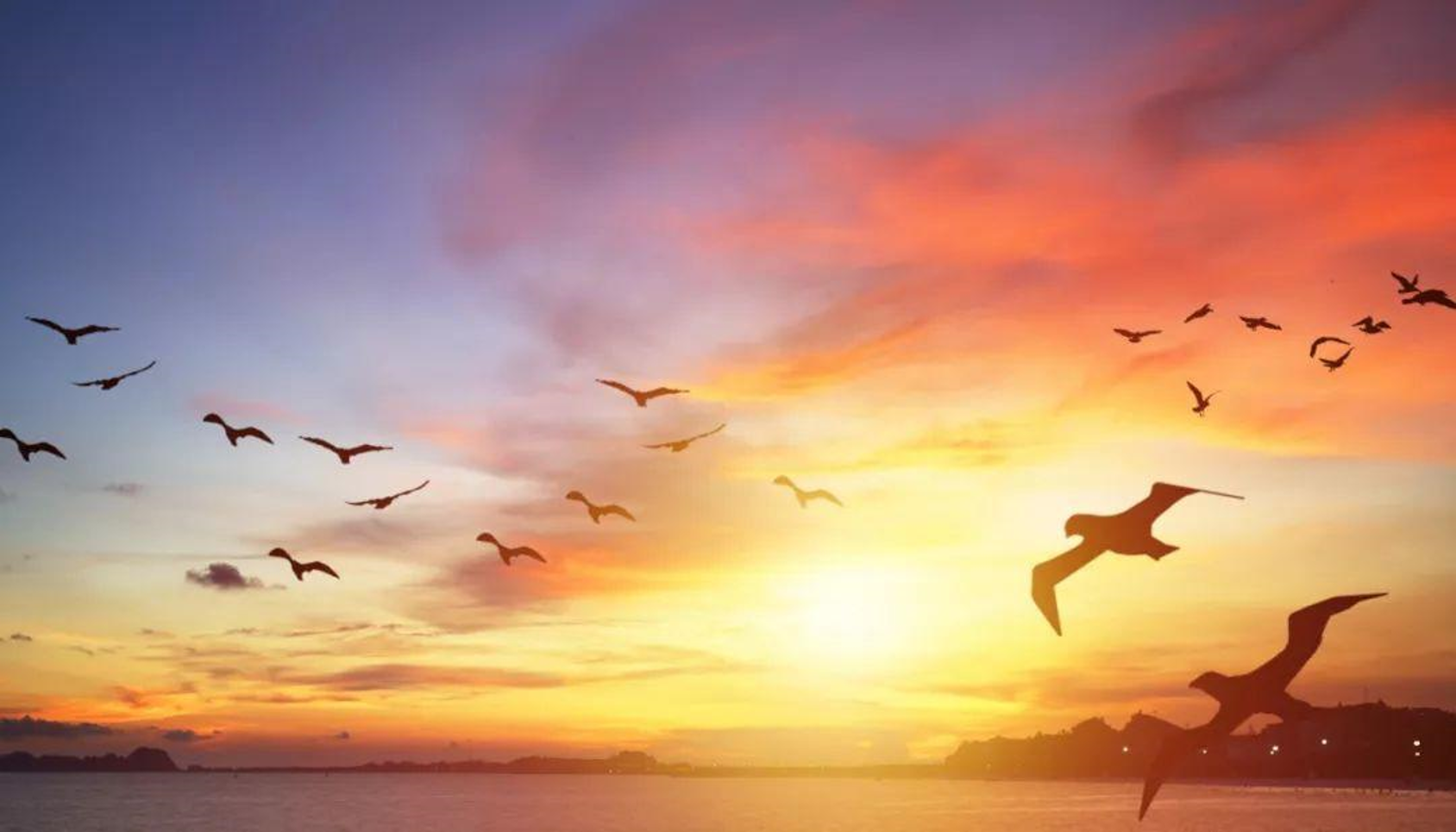 Realizing the Business Value of New Technology in 2020

For cloud native practitioners, the biggest challenge in 2020 may be realizing the business value of new technologies. Although the value of cloud native has been interpreted at different levels and from different perspectives over the past year, most discussions focus on the technical aspects. Few success stories from customers in different industries are available to reveal the direct business value of the new technologies.

From the perspective of the market, there are still many enterprises in traditional industries that use physical machines or virtual machines. Due to the status of their assets, it is difficult for them to move their core businesses to cloud native and realize the great value of the new technologies. Over the years, enterprises that have already entered the container era have continuously invested a lot of resources in software asset construction. At the functional level, they have already established software assets equivalent to cloud native, and therefore will not shortly transform their way of using software assets from self-building to cloud native. Despite, this is the normal posture of the market before new technologies are popularized. Industry customers are changing from both ends. Today, we are gradually reaching a consensus on the concept of cloud native.

As we enter the new decade, cloud native practitioners should strengthen their understanding and insight into the value of new technologies and, with cool heads, set to work building the powerful and stable basic capabilities of cloud native. At the same time, it is necessary to realize the business value of new technologies in the right way and at the right time and to accelerate the market's acceptance of new technologies through more customer success stories. This way, your achievements will be more quickly recognized by the market and you can create industry trends and make contributions to the development of cloud computing.

It's the World's First Application Management Model, and It's Open-Source!

Alibaba and Microsoft have joined forces to try to make developing and managing cloud applications for developers just as easy as managing apps on your iPhone.

Hear from Alibaba's side why they wanted to help create the Open Application Model (OAM), a new open standard for developing and operating Kubernetes applications.