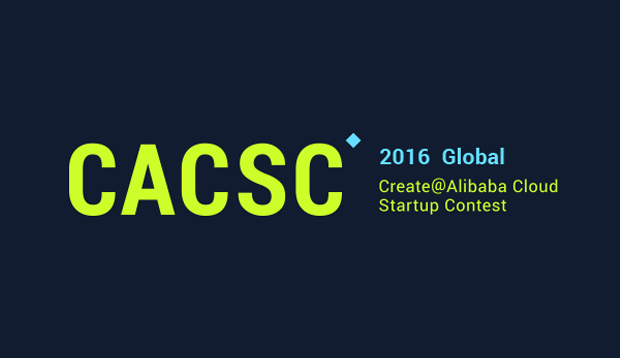 The 2016 Create@Alibaba Cloud Startup Contest (CACSC) world championship was held on the last day of the 2016 Hangzhou Cloud Conference on October 16. The site was fully packed throughout the day. Ultimately, the XtalPi team from the U.S. Silicon Valley division took home the grand prize.

The contest officially started in June 2016 and ended in mid-October. Over a span of four months, the contest collected a total of 1,517 effective business plans from seven international divisions and nine domestic divisions. Nineteen teams were shortlisted for the world championship in Hangzhou. These teams presented products in a wide range of areas including big data applications, smart hardware, cybersecurity, AI, and VR. The entrants' products included both conceptual projects based on cutting-edge technology and quasi-mature products with clear business plans.

On the day of the contest, Chinese and foreign projects were demonstrated onstage, interspersed with presentations from Alibaba Cloud, well-known investment institutions, and distinguished decision-makers. The event attracted an onsite audience of over 700 and over 600,000 online viewers.

Ultimately, the XtalPi team from the U.S. Silicon Valley division took home the grand prize. This team was founded by a group of quantum physicists from MIT. They propose a solution that combines quantum physics, medicinal chemistry, and large-scale, high-performance cloud computing to greatly shorten the pharmaceutical R&D cycle, and significantly improve the efficiency and success rate of drug development while ensuring better quality. This will lower the cost and price for new drugs and meet patients' need for more cost-effective medications. The project's core computing framework is powered by a CPU with over 10,000 cores.

The world champion shall be awarded 216,000 USD in value of Alibaba Cloud product coupons and also included into the global market support plan, jointly developed by the Alibaba Cloud international business department and the Alibaba Innovation Center.

"We hope that by consolidating and connecting more Alibaba Cloud resources, we can help entrepreneurs increase their focus and efficiency when starting new businesses." 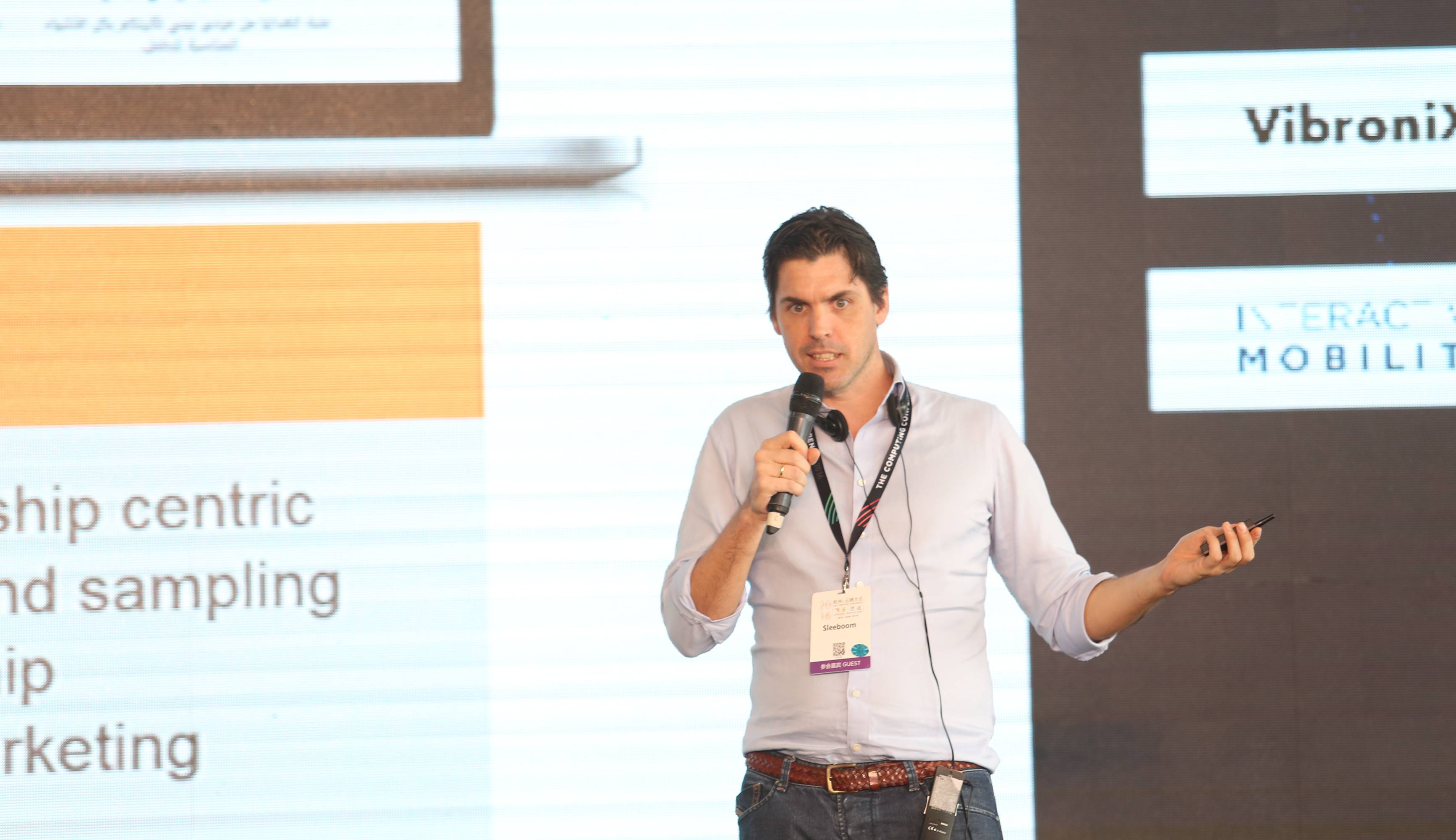 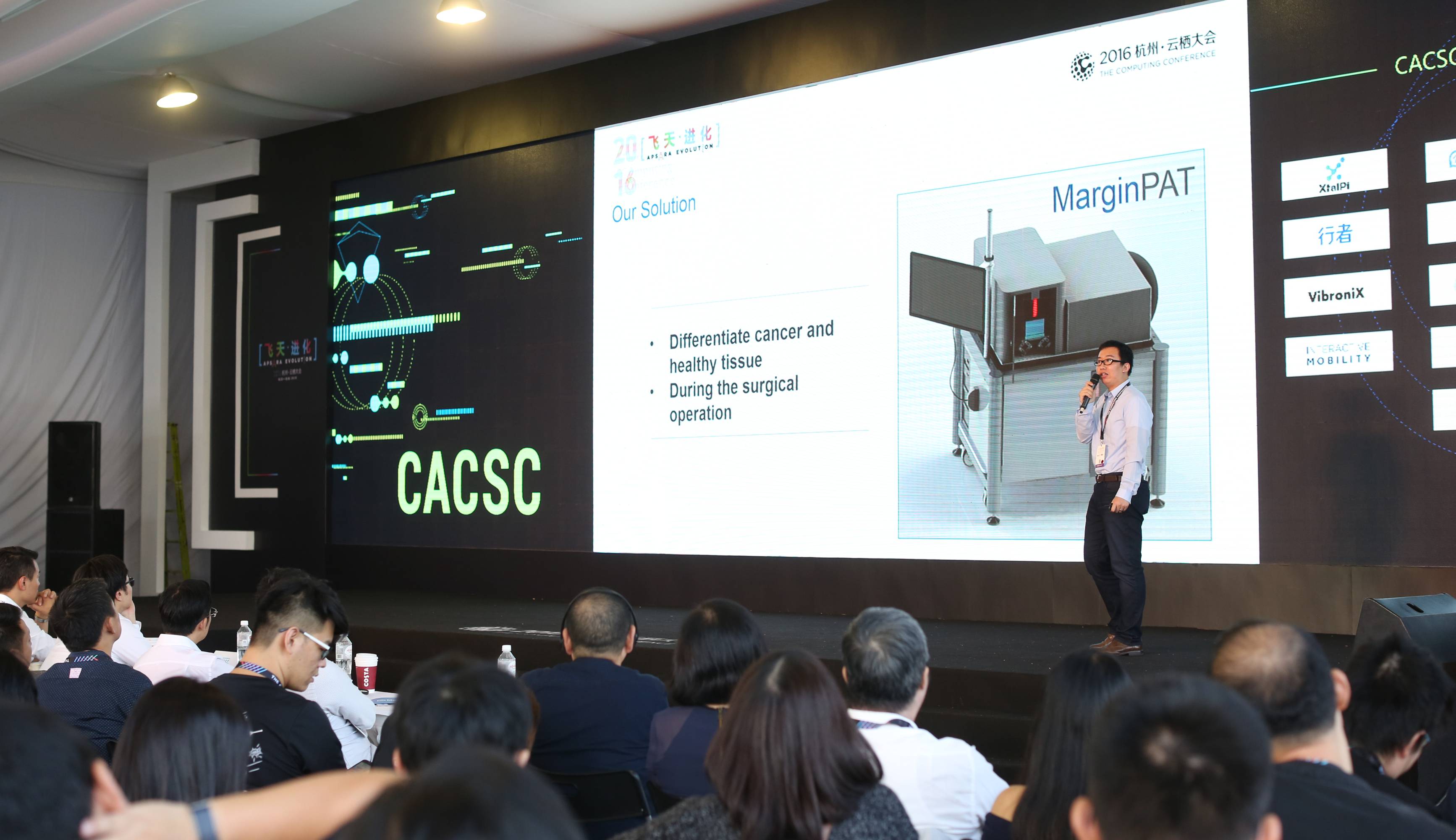 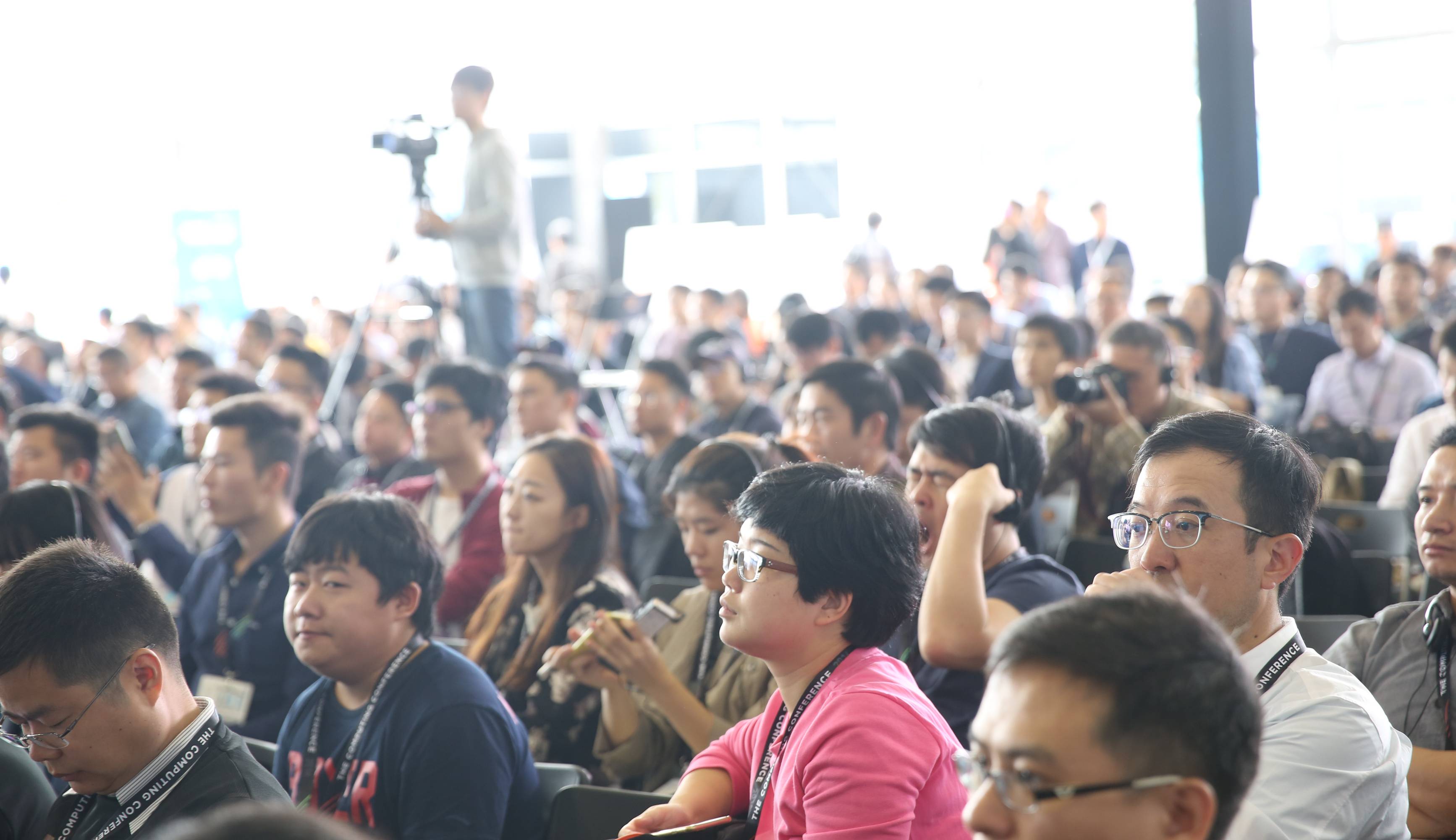 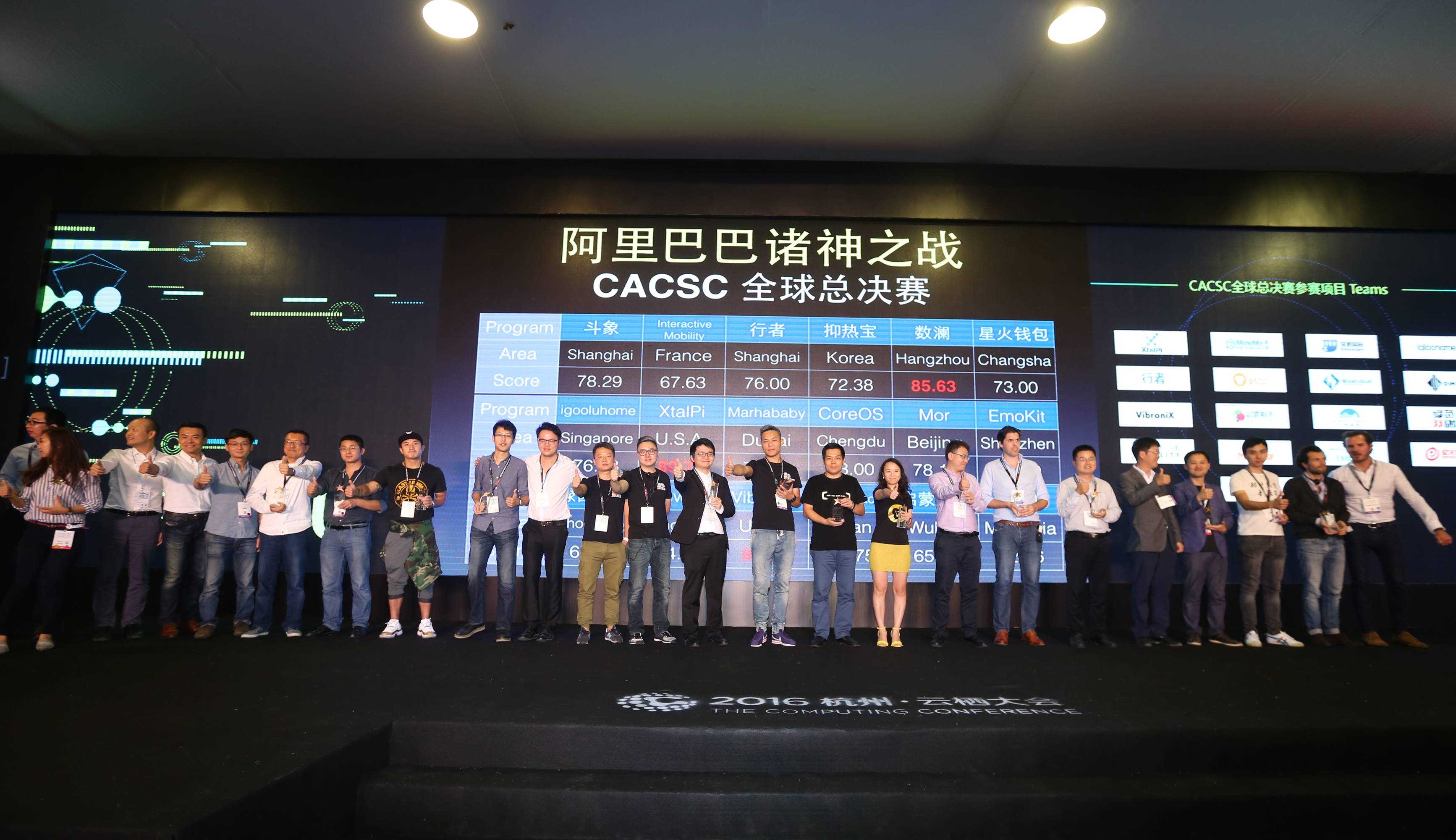