Major content of the article reference to the news on oushidai.com

The competition was hosted by Alibaba Cloud's France director Liu Qunkai. In his humorous manner, the host invited 8 outstanding project teams to present their work to the judges and audience. After four intense, but fun hours, INTERACTIVE MOBILITY, a project that provides travel entertainment devices, took home the top prize, winning $50,000 in cloud product support from Alibaba Cloud and a 5-day trip to China for entrepreneurship training provided by Cheung Kong Graduate School of Business. INTERACTIVE MOBILITY will then represent the France division in the CACSC world championship in China. They will have a chance to be included in Alibaba Cloud's "18 Founders" global strategic customer support plan and win a prize of $216,000 in cloud product coupons. In addition, Alibaba Cloud will provide the winner with a tailored market support plan. At the same time, AKOUSTIC ARTS, a remote speaker project that strives to reduce noise pollution, won a special prize - flights to China provided by Hainan Airlines. This will allow them to attend the world championships and gain access to top-level investors.

Finally, Karine Bidart, the director of sponsoring Paris & Co, gave a speech. She spoke of her optimism concerning the prospects for Sino-France cooperation. Karine said that France is the center of European startups and that the vast Chinese market is attracting more and more French companies. Meanwhile, the two countries are seeking to enhance cooperation.

As this is the end of the CACSC France final, let us take one last look at the eight outstanding competitors and look forward to further outstanding performances in other divisions! 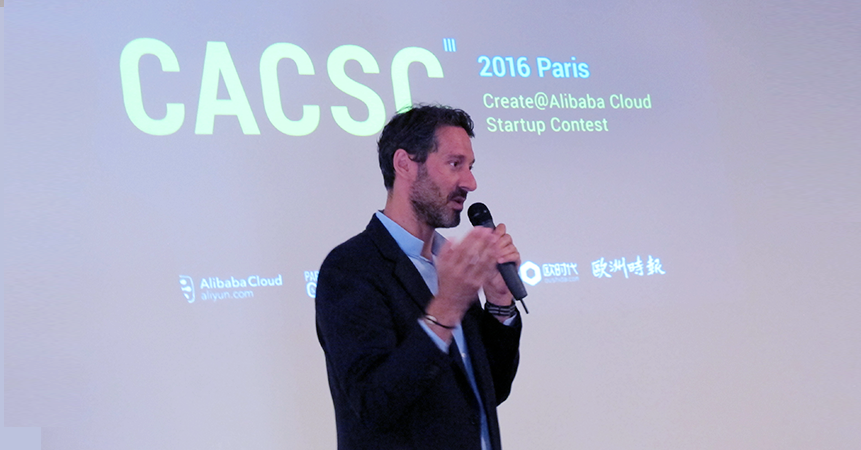 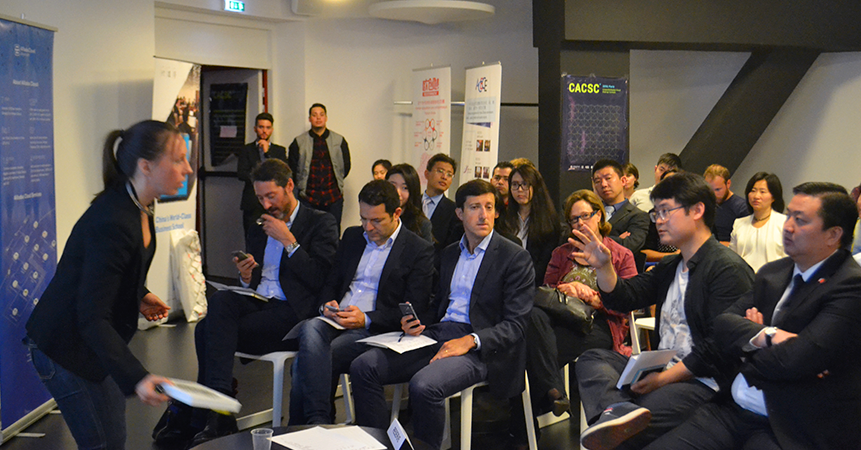 The France Session Is Hosted By