DRDS performs billing based on the specifications of the activated instance.

In Pay-As-You-Go mode, traffic is billed by the hour, with the fee deducted in real time. Within a billing cycle, a minimum rate of one hour is charged if your DRDS instance is used for less than one hour.

DRDS instances support upgrading and downgrading. You can perform the operation from the DRDS console. After the operation, your DRDS instance will be billed according to the new specification.

The billing time is usually within 1 hour after the end of the current billing cycle. For example, the bill for 10:00-11:00 is generated after 11:00 based on the system billing time. After the bill is generated, the fee is automatically deducted from your account balance.

The intranet traffic generated by using DRDS instances is free. That means no fee is charged for your data transfer between ECS and DRDS instances.

If the delinquency reminder feature is enabled, you will receive an SMS or email notification when your balance is less than your preset amount.

If the remaining account balance is less than the account payable on the previous bill, payment for the DRDS instance is considered overdue. You will receive an SMS or email notification within 24 hours, reminding you to renew your service. If you recharge within 24 hours after receiving the notification, your service is not suspended. During this period of time, Alibaba Cloud continues billing your account for the instance. We recommend that you pay off all the due bills as soon as possible so you can continue to use the instance.

Your Pay-As-You-Go instance is suspended and billing stops if you fail to renew your service within 24 hours. If you recharge your account and clear the overdue payment within the following three days, the suspended instance is re-activated automatically. If you fail to settle the outstanding bill within three days, it is deemed that you forfeit the instance, in which case the distributed configurations residing in the instance are deleted and are unrecoverable. You will receive an SMS or email notification one day prior to the release of the instance. Try out over 40 products for free 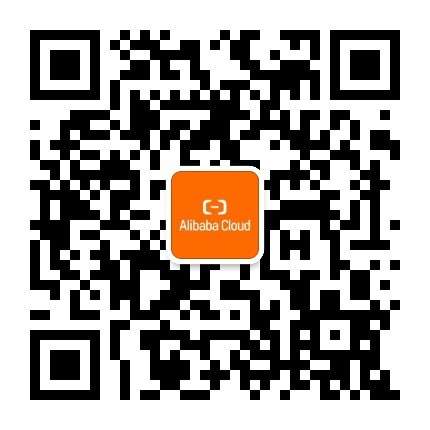