Selina Yuan leads the international business division of Alibaba Cloud Intelligence, managing global teams across APAC, EMEA and Americas, to bring cloud technologies for millions of customers around the world. Selina has more than 20 years of experience in leading technology businesses globally.

Lancelot Guo currently leads the sales management and ecosystem services for Alibaba Cloud Intelligence. In this role, Lancelot is responsible for developing enterprise-level capabilities that integrate Alibaba Cloud’s technologies to enable digital transformation for enterprises. Prior to Alibaba, he was VP of Strategy for IBM Greater China and VP for Waston Health BU in the Greater China region. Graduated from Shanghai Jiao Tong University, Lancelot holds a Master Degree on Computer Networking, Bachelor Degree on Computer Science, and Bachelor Degree on Industry Management.

Yangqing Jia is currently Senior Fellow of the Computing Platform business, which provides data analytics and Artificial Intelligence platforms for both Alibaba Group and Alibaba Cloud Intelligence. Yangqing has years of experience in open-source AI solutions and standards, with prior work including Caffe, TensorFlow, PyTorch 1.0 and ONNX. He obtained his PhD degree from University of California, Berkeley.

Xian-Sheng Hua is a Distinguished Engineer of Alibaba Group, leading many visual AI projects of Alibaba DAMO Academy. Dr. Hua is an IEEE Fellow and ACM Distinguished Scientist. He received his B.S. degree and the Ph.D. degree in applied mathematics from Peking University, Beijing, China. He has authored or co-authored more than 200 research papers and has 60 granted patents. His research interests include big multimedia data search, advertising, understanding, and mining, as well as pattern recognition and machine learning. He was one of the recipients of the 2008 MIT Technology Review TR35 Young Innovator Award for his outstanding contributions on video search. He was the recipient of the Best Paper Awards at ACM Multimedia 2007, and Best Paper Award of the IEEE Trans. on CSVT in 2014. Dr. Hua has served as a general co-chair of ACM Multimedia 2020 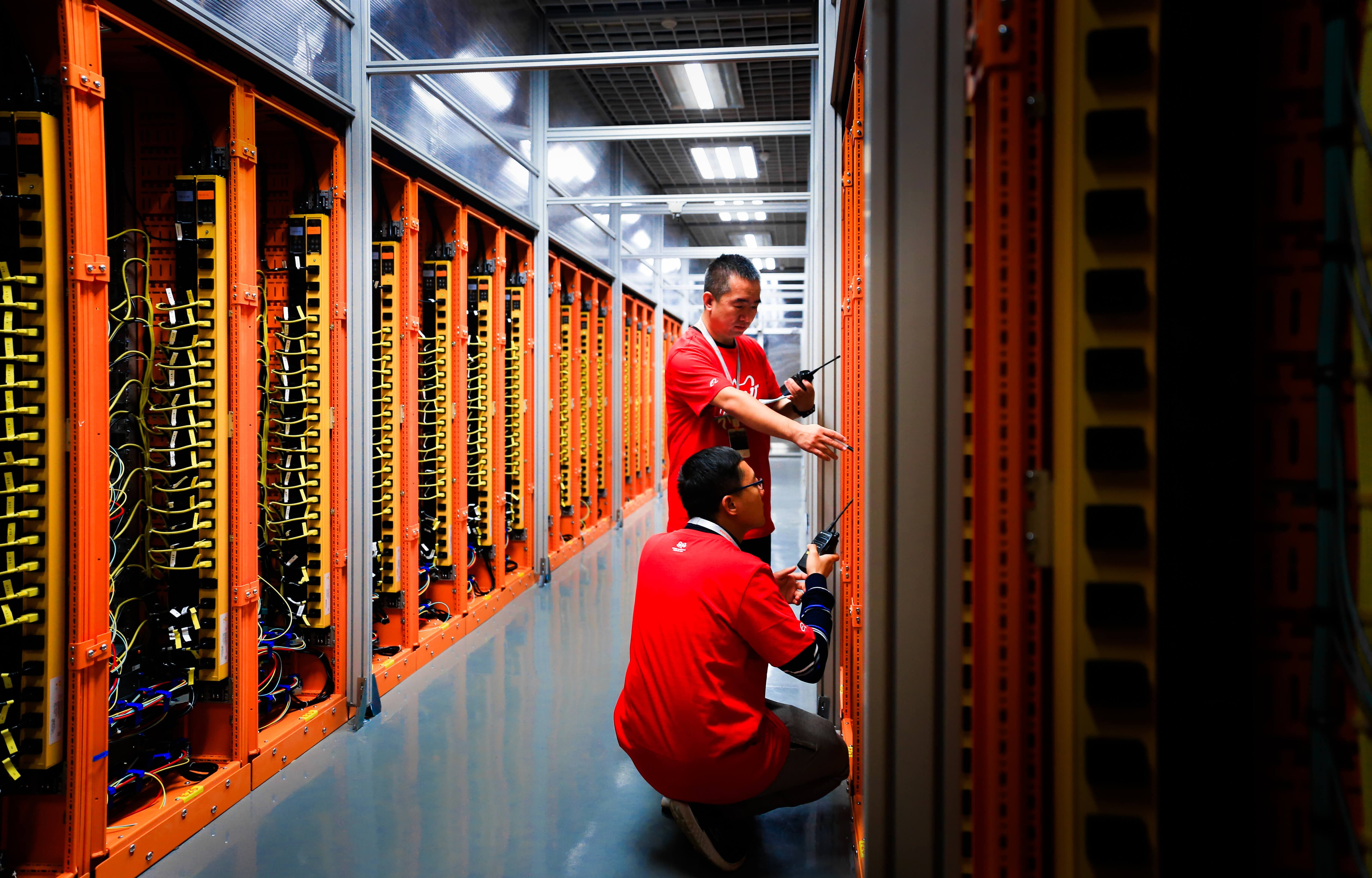 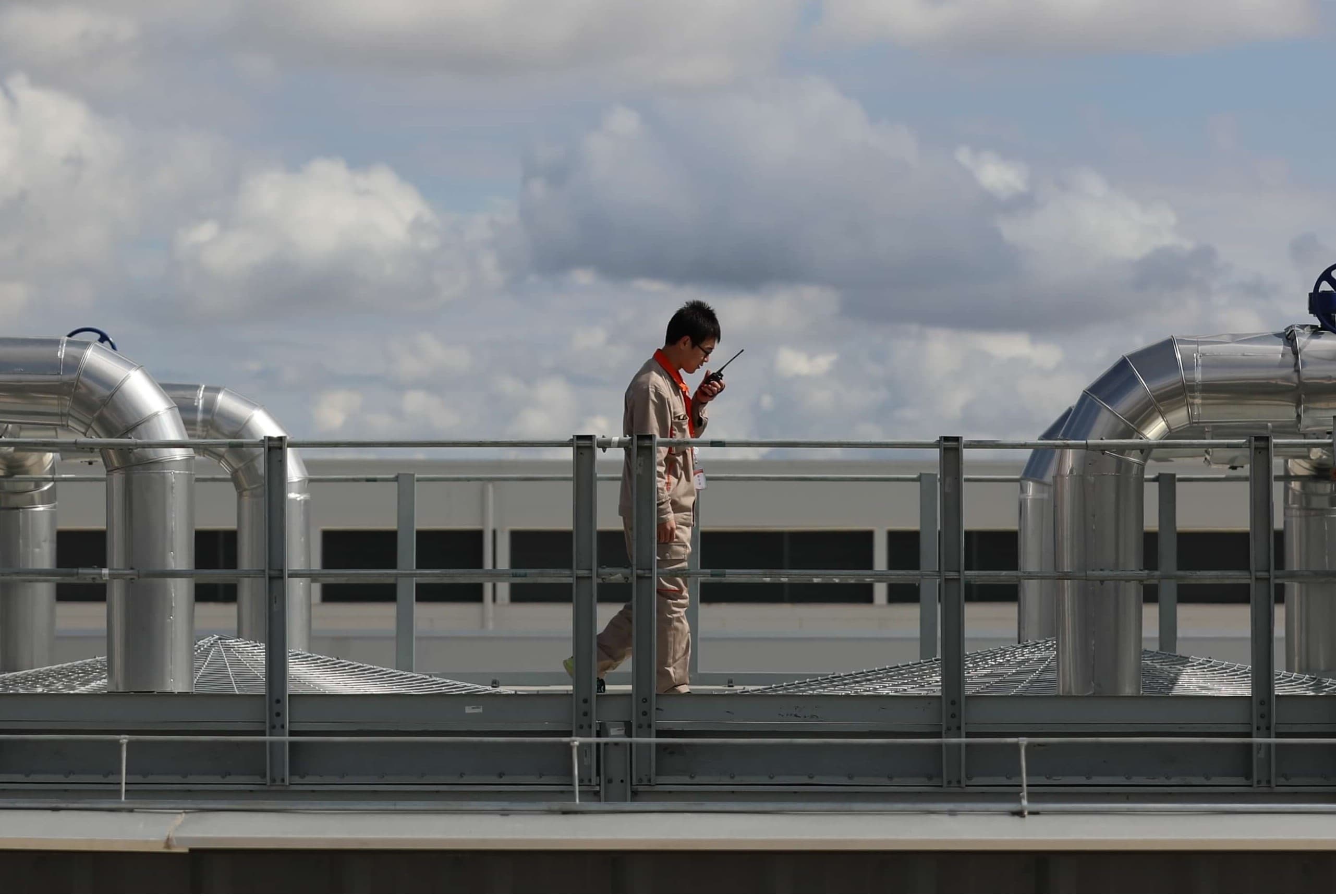 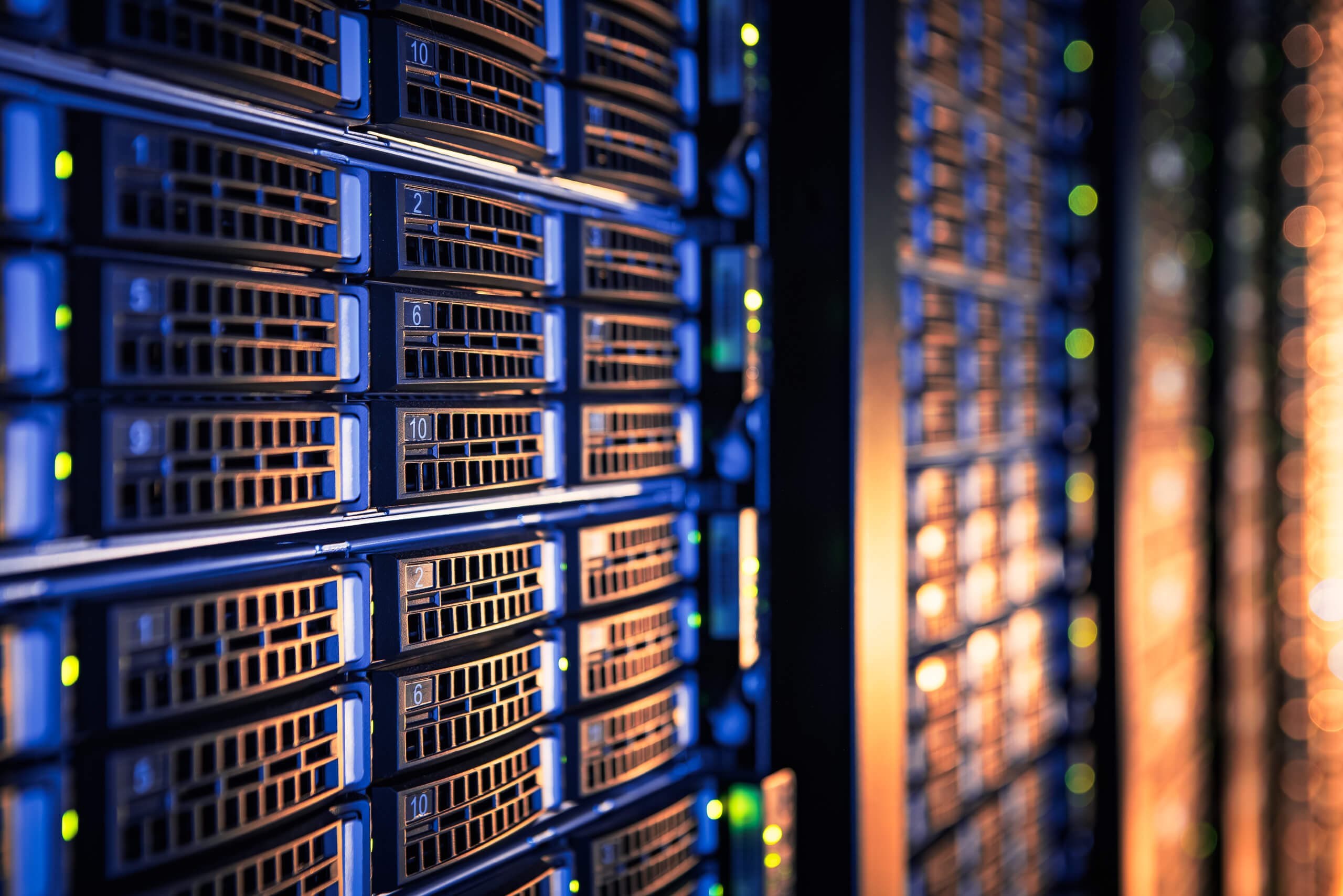 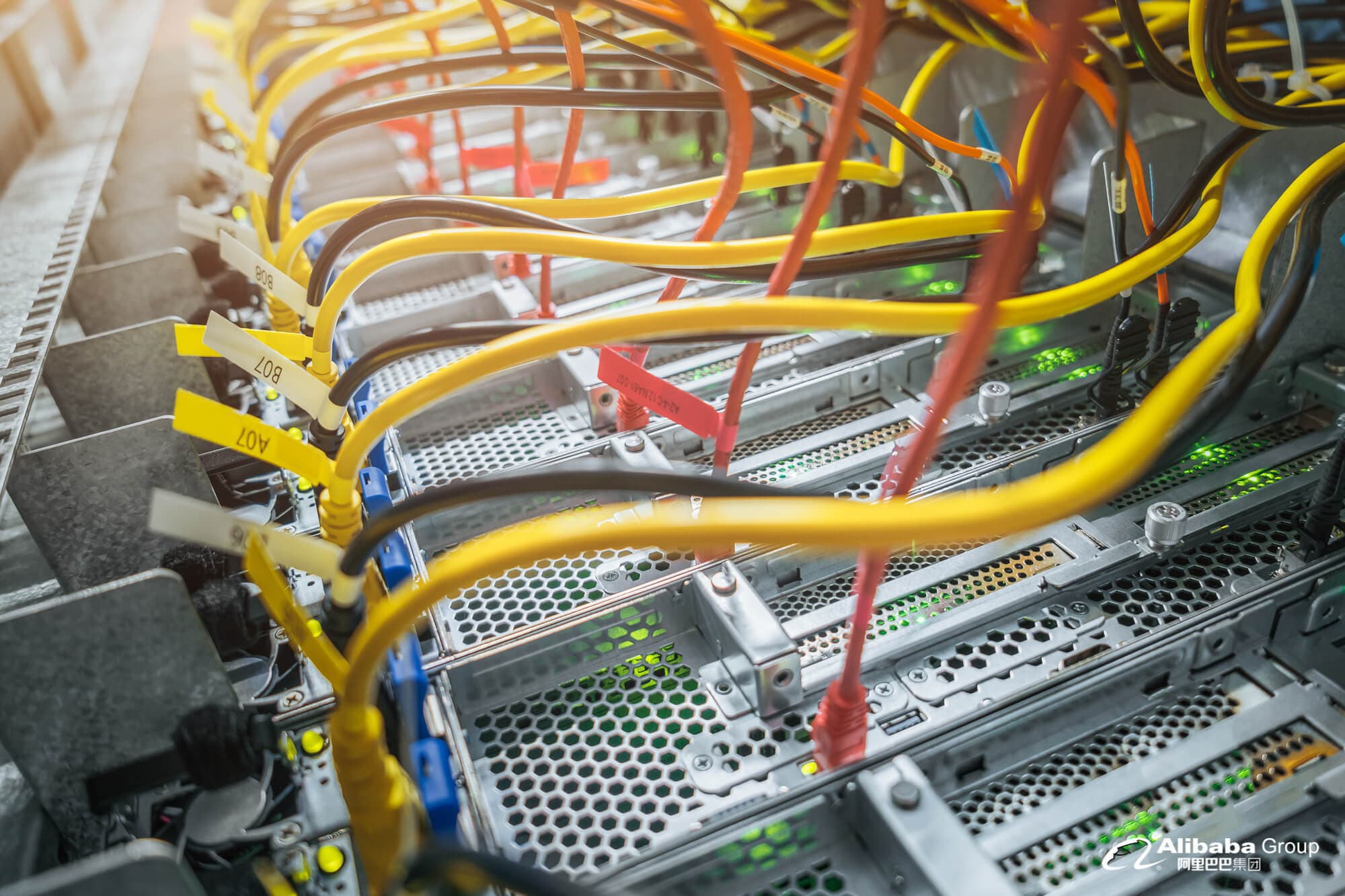 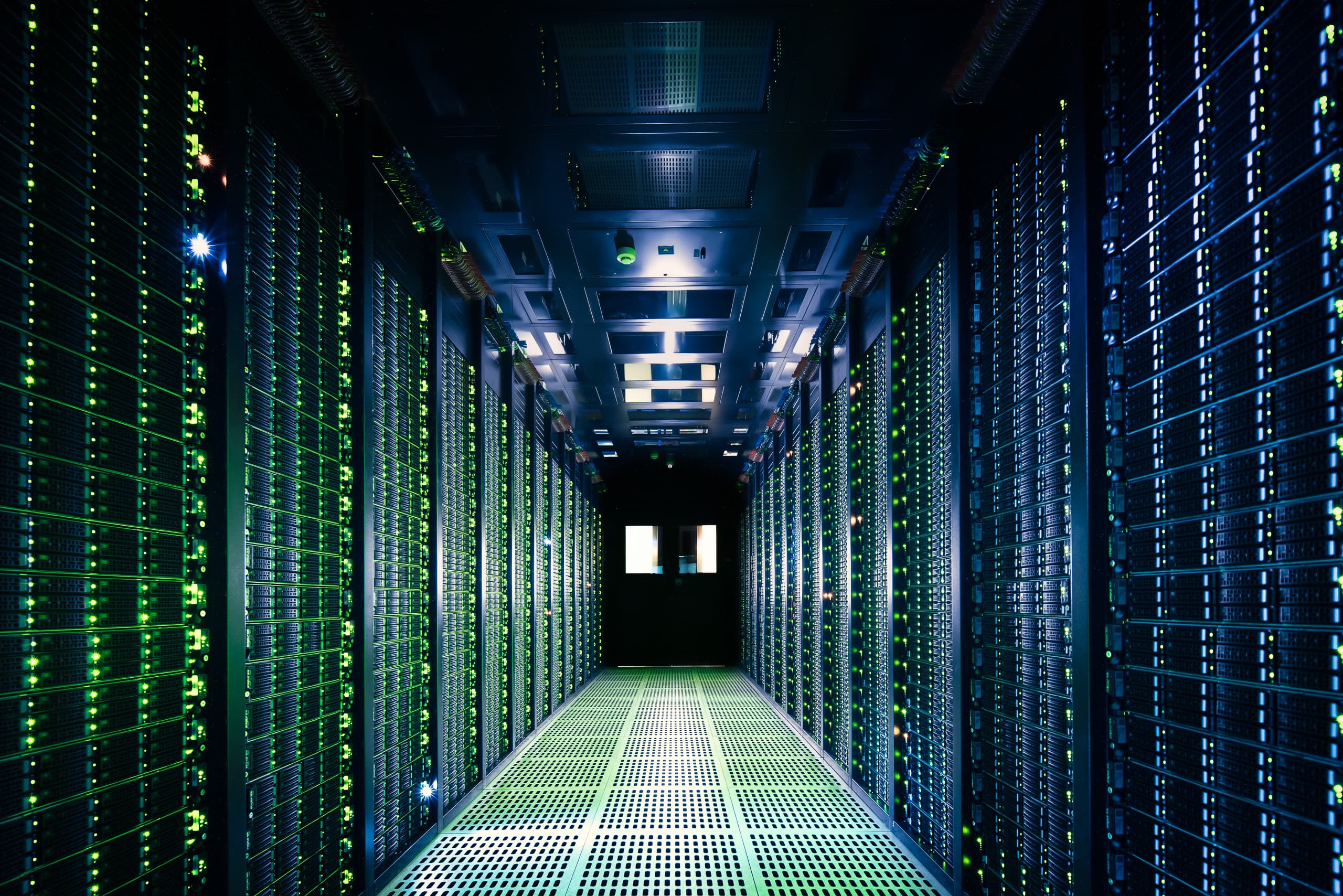 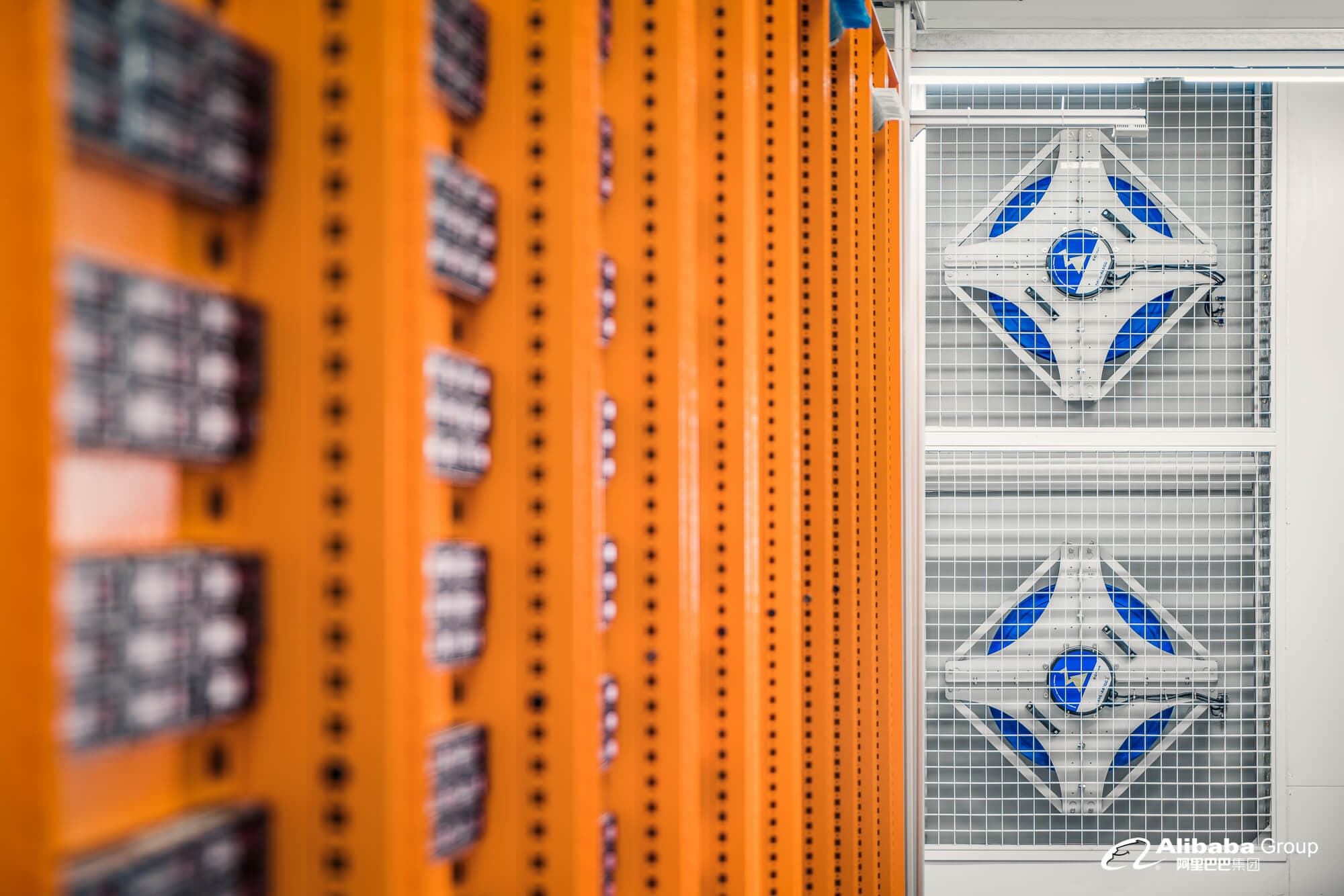 Maintenance Robot in the Alibaba Cloud Data Center in China 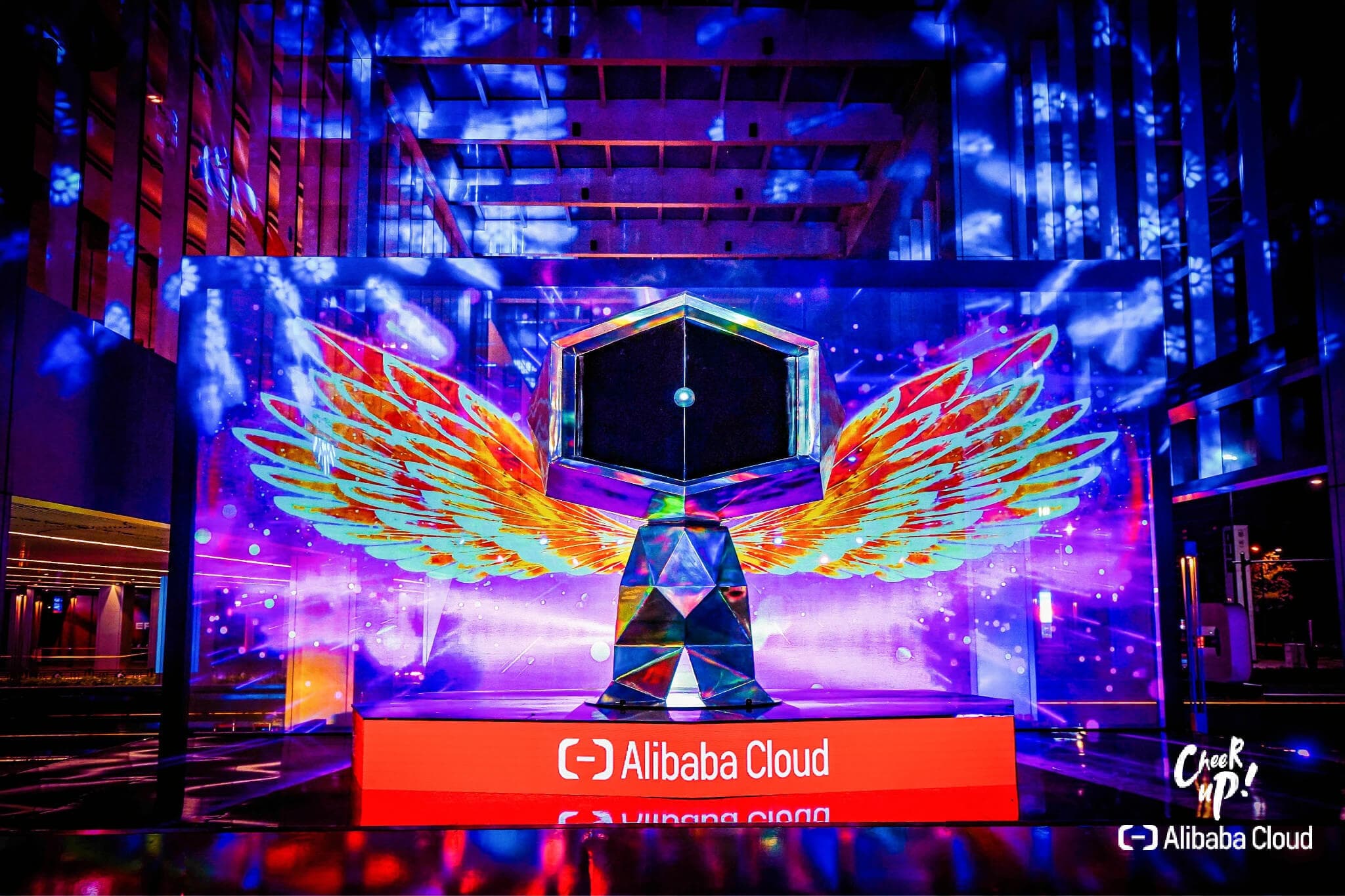 Please reach out to us if you have any questions.