The following figure provides an example. In the example, the orders table in the shop database is horizontally split into 12 partitions from orders_00 through orders_11 based on the hash value of the id column of each row of data. The partitions are distributed on four data nodes in an even manner. The distributed SQL layer of PolarDB-X automatically routes queries and combines result sets. 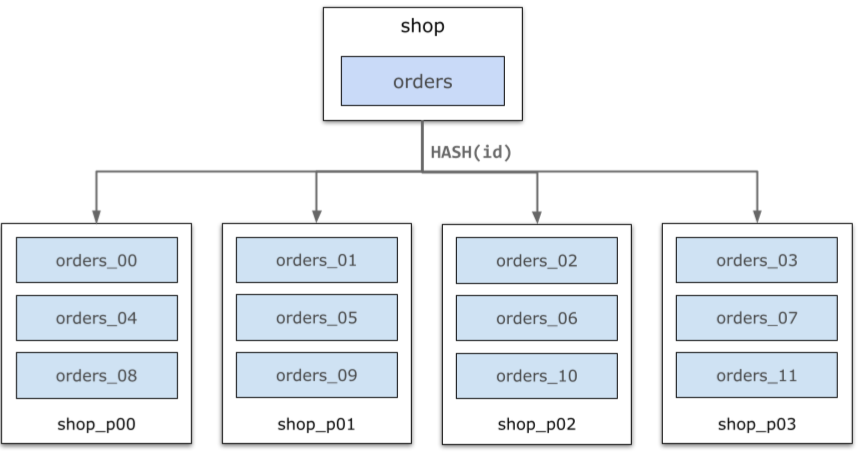 The amount of data increases when your business grows. In this case, more data nodes are required to handle increasing amounts of data. When a new data node is added to a cluster, PolarDB-X automatically triggers a scale-out task to rebalance data.

The following figure provides an example in which the data of the orders table is distributed into four data nodes. After two more data nodes are added to the cluster, a rebalancing task is triggered. PolarDB-X migrates some of the data partitions from the original data nodes to the new data nodes. The migration process is completed in the background by using idle resources and does not affect your online business. 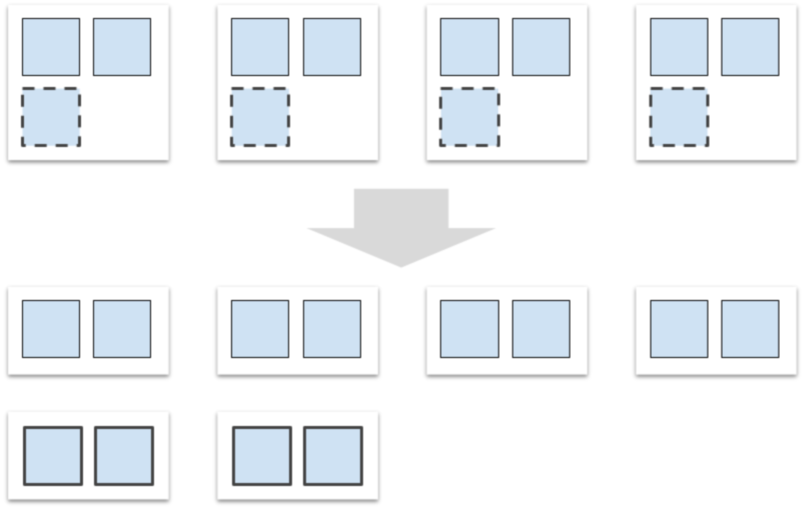 To improve the performance of JOIN queries, we recommend that you design the partition key for each PolarDB-X table based on your business scenario. This way, associated tables can be partitioned by using the same method. 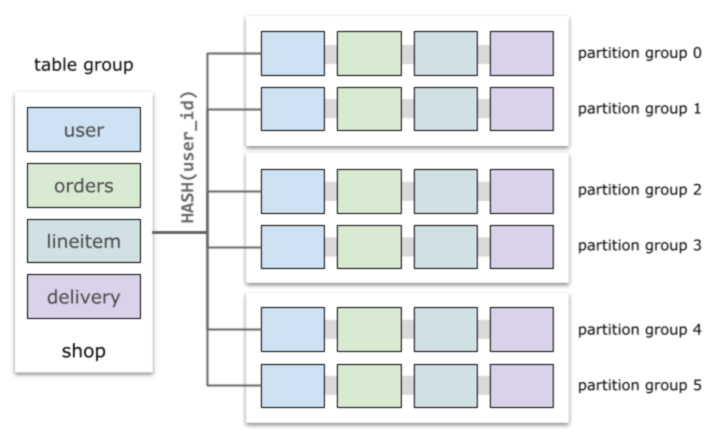