When a backup operation is performed on a database, the source deduplication feature allows you to back up only data that has been modified since the last backup and ignore other data that has already been backed up.

Source deduplication is introduced in Database Backup (DBS) to save bandwidth usage and storage space during physical backups.

Source deduplication can be used for the physical backup of self-managed MySQL databases.

The source deduplication feature is in public preview. To use this feature, scan the following QR code to join the DingTalk group whose ID is 35585947. One-to-one technical support is provided during the public preview. Each account is offered a three-month backup schedule for free. 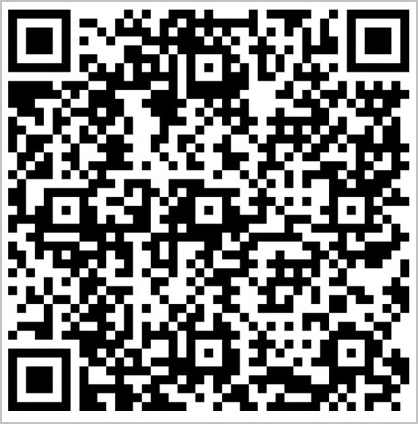