On the basis of conventional technologies, such as proxy, detection, rebound, authentication, black/white lists, and message compliance, Alibaba Cloud Anti-DDoS Basic also integrates web security and filtering, reputation analysis, Layer-7 application analysis, user behavior analysis, feature learning, defense and counter-work, and other technologies. This service can block and filter threats, and guarantees that the protected users are secured even during the attack. 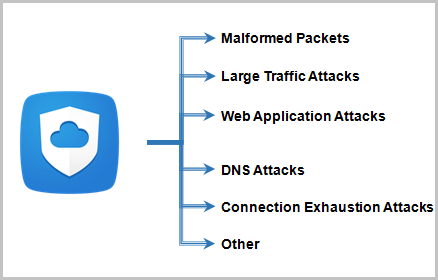 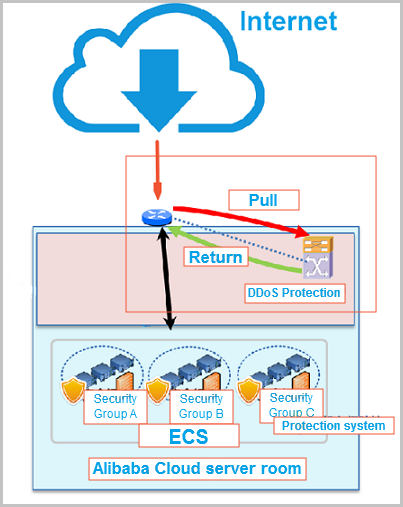 Next: [System upgrade] Anti-DDoS Premium is upgraded on July 7, 2020