You can use this topic to assist your process automation under the following conditions:

Customers use host deployment in the following typical scenarios:

The following example demonstrates how to build an application deliverable and publish it to ECS. A Java Spring Boot repository is used in the example. 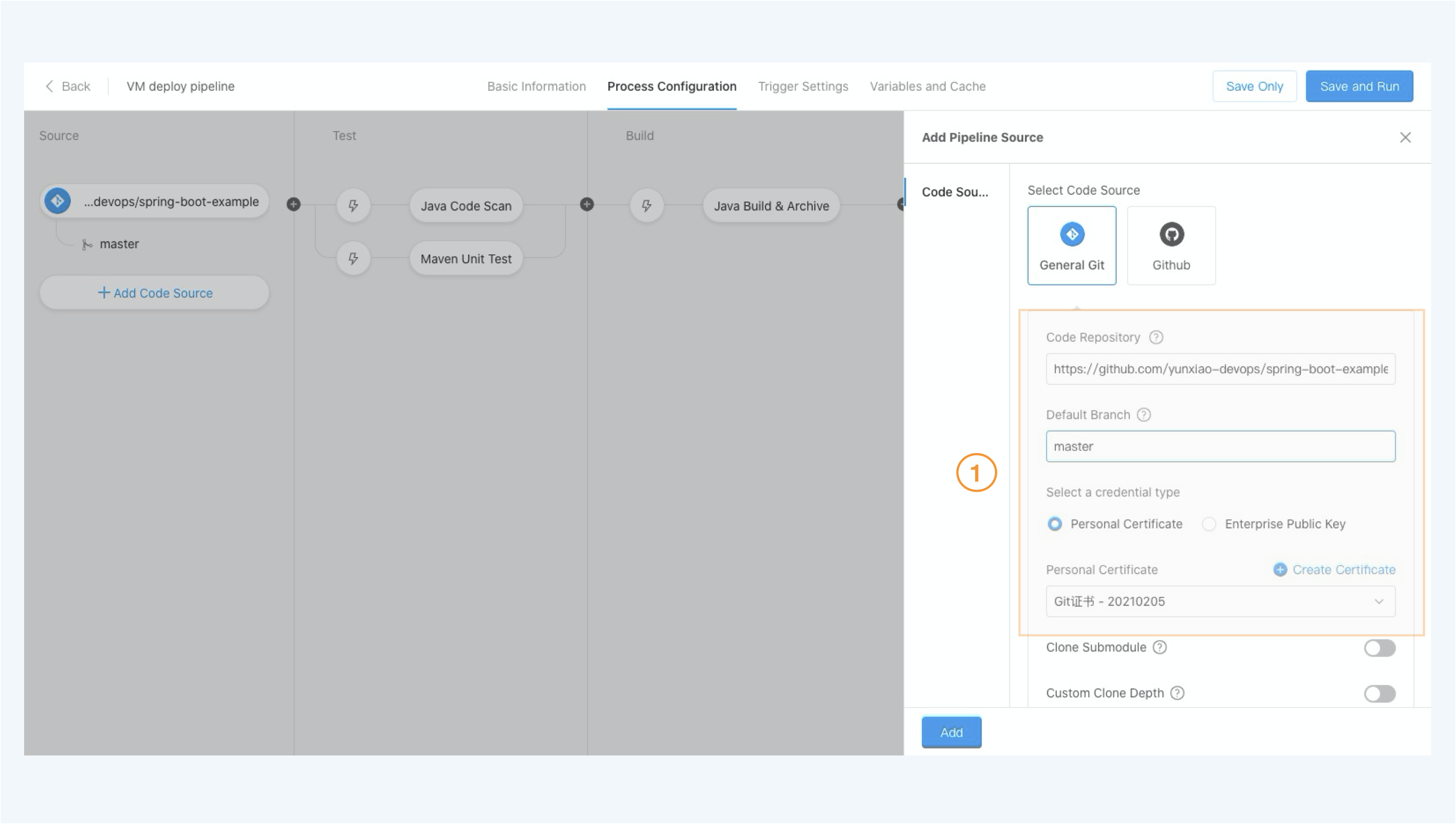 Previous: View the latest running Next: Build a Java application deliverable and publish it to ECS by using the canary release policy