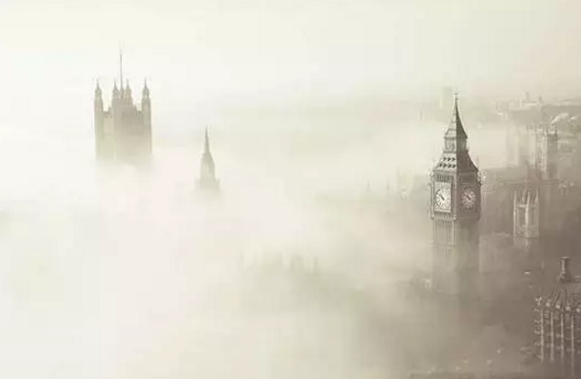 Air pollution has become one of the top 10 issues that people are worried about. Air pollution, or haze, not only affects how people travel and entertain themselves, but also presents a hazard to public health. This example analyzes the weather data of Beijing collected in 2016 and finds that nitrogen dioxide was the most relevant pollutant for haze (PM 2.5).

Data source: This dataset was created based on the weather data of Beijing in 2016.

Air index data for each hour since January 1, 2016 was collected. The fields are as follows.

The experiment process is as follows. 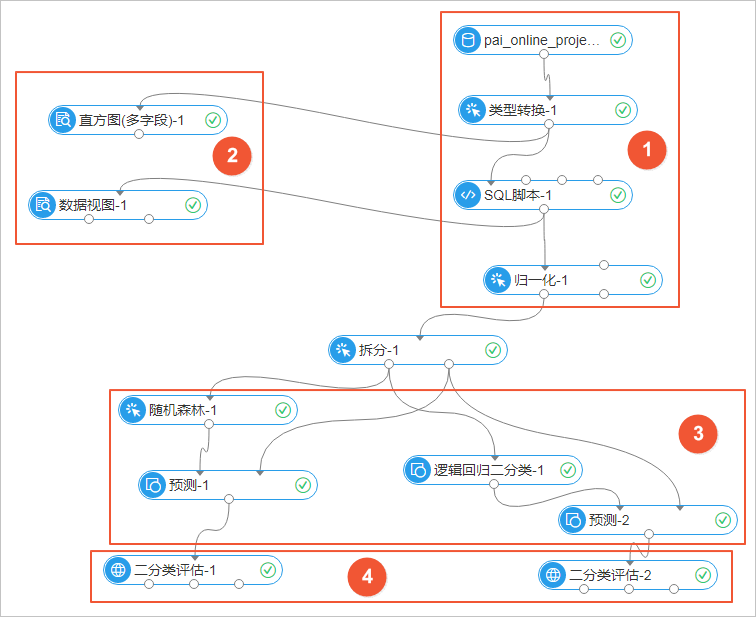 After the data is imported, right-click the component and choose View Data from the shortcut menu. The result is as follows. 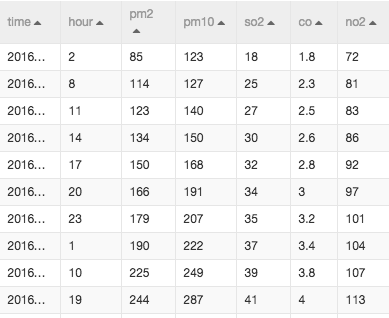 In this example, two different algorithms are used to predict and analyze the results: random forest and logistic regression.

The dataset is split, in which 80% is used for model training, and 20% is used for prediction. In the left-side navigation pane of the console, click Models and select Saved Models. Right-click the model and choose Show Model from the shortcut menu. Then, the tree model of the random forest is visually shown as follows.

The prediction result is as follows. The AUC in the preceding figure is 0.99, which indicates that with the weather index data used in this example, it can predict whether haze will occur, and the accuracy rate can reach more than 90%.

A linear model can be obtained by training with the logistic regression algorithm, as shown in the following figure. The prediction result is as follows. The result shows that the AUC is 0.98, which is a little lower than the prediction accuracy based on random forest. If you exclude the impact of parameter adjustments, the two prediction results show that random forest trains your model better than logistic regression.

Based on the preceding model and prediction results, the air index with the greatest impact on PM2.5 is analyzed.

The logistic regression model generated is shown in the following figure.

You can log on to Alibaba Cloud PAI to experience this product and go to Yunqi Community to discuss it with us.