This topic describes how to authenticate users and control access to a Server Message Block (SMB) file system of Apsara File Storage NAS based on an Active Directory (AD) domain. 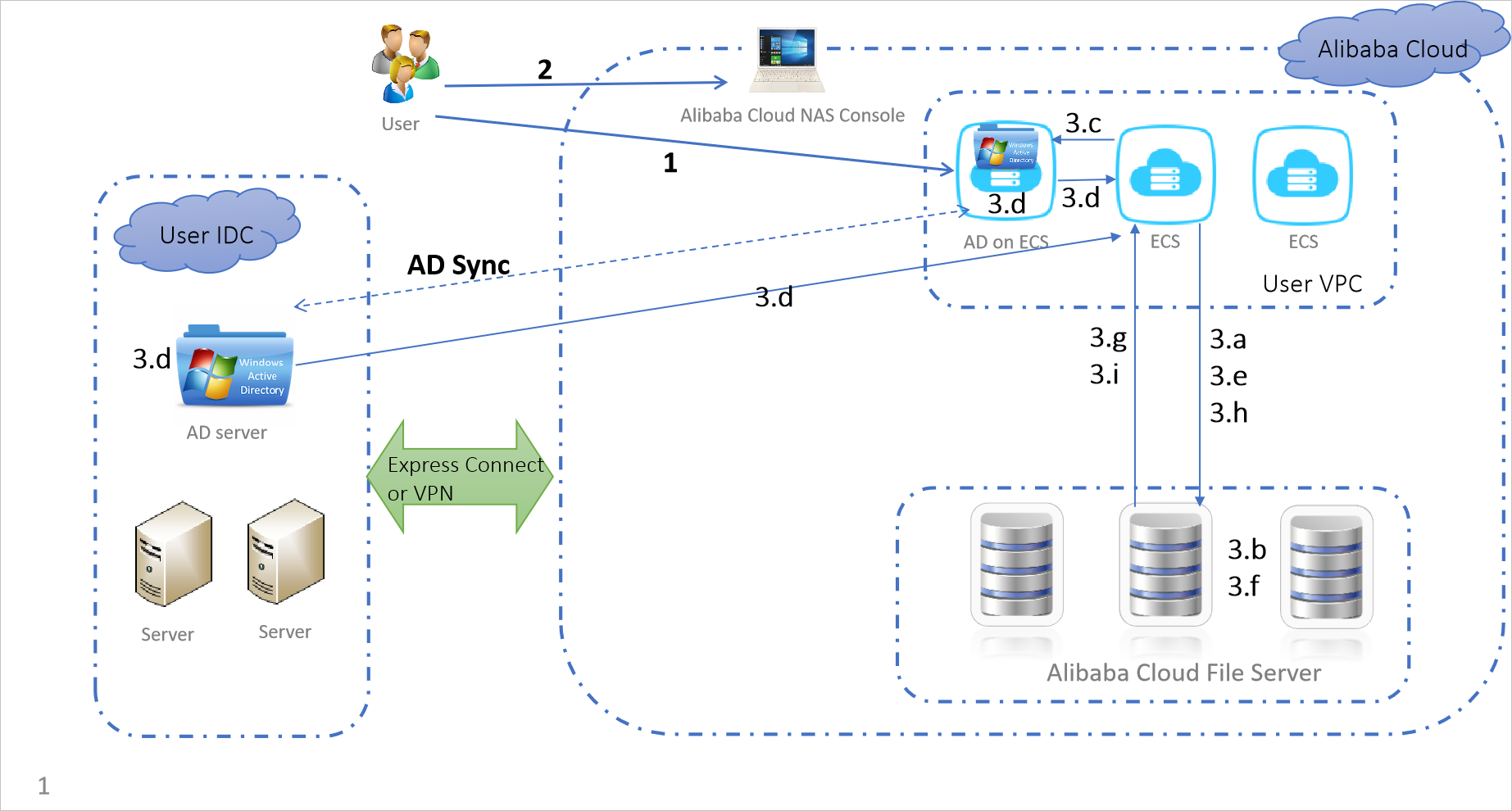 Previous: Features Next: Add the mount target of an SMB file system to an AD domain