The Secret to Success on IoT for Business

19,044 0
34 billion devices will be connected to the Internet by 2020, up from 10 billion in just 5 years. These connected devices – popularly known as the Internet of Things (IoT) or ubiquitous computing. 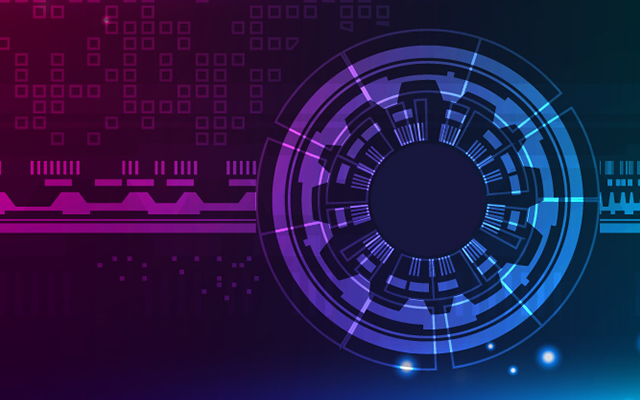 34 billion devices will be connected to the Internet by 2020, up from 10 billion in just five years.[1] These connected devices – popularly known as the Internet of Things (IoT) or ubiquitous computing - represent a tremendous potential for the enhancement of social and business life, and a brand new frontier for market growth.

34 billion devices will be connected to the Internet by 2020, up from 10 billion in just five years.[2] These connected devices – popularly known as the Internet of Things (IoT) or ubiquitous computing - represent a tremendous potential for the enhancement of social and business life, and a brand new frontier for market growth.

It is estimated that the IoT will have a total potential economic impact of between $3.9 trillion to $11.1 trillion annually by 2025. From fitness trackers and self-driving cars to smart ovens, automatic home lighting and air-conditioning systems, there are countless new innovations and buzz about these interconnected gadgets and solutions. Some of them have even become part of consumers’ daily life. However, those are only a tip of the iceberg. The most fruitful part of the IoT remains hidden under the water.

Countless studies have pointed out that the top adopter of IoT will be businesses, rather than consumers.[4] But while companies of all sizes have now started putting IoT on their agenda, the major question remains: how exactly will they implement and utilize this nebulous network of devices?

Whether it’s IoT for consumers or businesses, the adoption rate is as crucial for success as it is user experience. Wearables, one of the most widely adopted consumer IoT, categories, gives a clear insight into the reasons that make people embrace those innovations—they are practical, easy-to-use and most importantly, help solve a real problem in people’s lives, which is health in this case. Similarly, when IoT is deployed in business, it needs to ensure that the solutions are realistically answering the needs of employees and end-users throughout the organization.

Play with the data

IoT can help a business lower costs, increase efficiency and productivity, and even expand into new markets or new product offerings. But none of this is possible without continuous optimization using real-time information reflecting actual usage scenarios. Data on users’ experience must be collected and monitored closely to make adjustments. Just look at the self-driven cars running on the road - they are the result of more than two million miles of tests that are still ongoing today. This type of continual tweaking, learning and enhancing is key to the effective deployment and growth across the consumer spectrum. The same applies when IoT devices are implemented in business. Unlike historical software and hardware deployments, it isn’t a once in a five year process. It is a living ecosystem of technology that needs to be continually fine-tuned and optimized using user data and feedback.

With all the benefits of IoT comes a healthy dose of risk. As connected devices are increasing rapidly in both number and geographical footprint, hackers now have even more entry points for malicious attacks. An AT&T survey revealed that just 10% of companies who are planning to deploy IoT are confident with the security of their devices.[5]  Recent IoT security and data breaches, including one in October 2016 that brought much of the western US Internet to its knees, has demonstrated the inherent fragility of this burgeoning ecosystem. For businesses, protection across the backend infrastructure and systems may no longer be adequate. In a future dominated by many multiples of devices, organizations are going to have to think about security from an individual upwards if they are to truly secure their business and people.