The Olympic Games on the Cloud

19,948 0
The intersection between sports and technology is constantly evolving. Now, with Alibaba Cloud ET Sports Brain, you can experience the Olympic Games like never before. 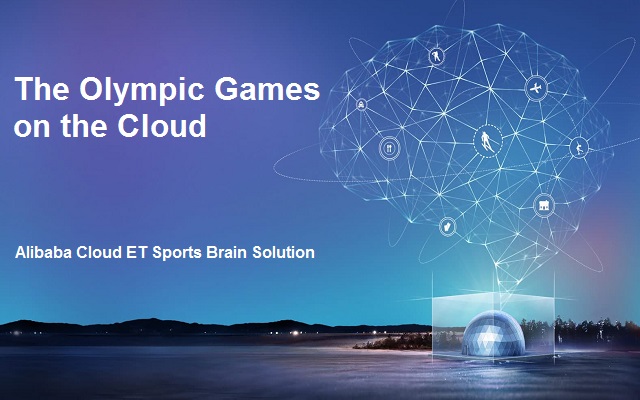 Nowadays, with a new wave of global digital transformation, the Olympic Games once again look to the possibilities of the latest technologies today. At the opening of the 127th IOC Session in Monaco on December 7, 2014, the President of the International Olympic Committee Thomas Bach said, "We need to change because sport today is too important in society to ignore the rest of society. We are not living alone on an island; we are living in the midst of a modern, diverse, and digital society.” The future of the Olympic Games is at a turning point of reform and transformation.

Just as the Olympic Games represents the highest arena of sport, Alibaba Cloud, the cloud computing arm of Alibaba Group, represents the pinnacle of cloud technology and will transform, diversify and digitize the Olympics to provide a new level of inclusivity. Alibaba Cloud will digitally transform the Olympics’ infrastructure, experience, athletic performance, and communication.