The Big Data Lessons every Business can Learn from MMO

18,645 0
Massively Multiplayer Online (MMO) games are big business. Players are addicted to them, which is why MMO games are projected to earn US$19. 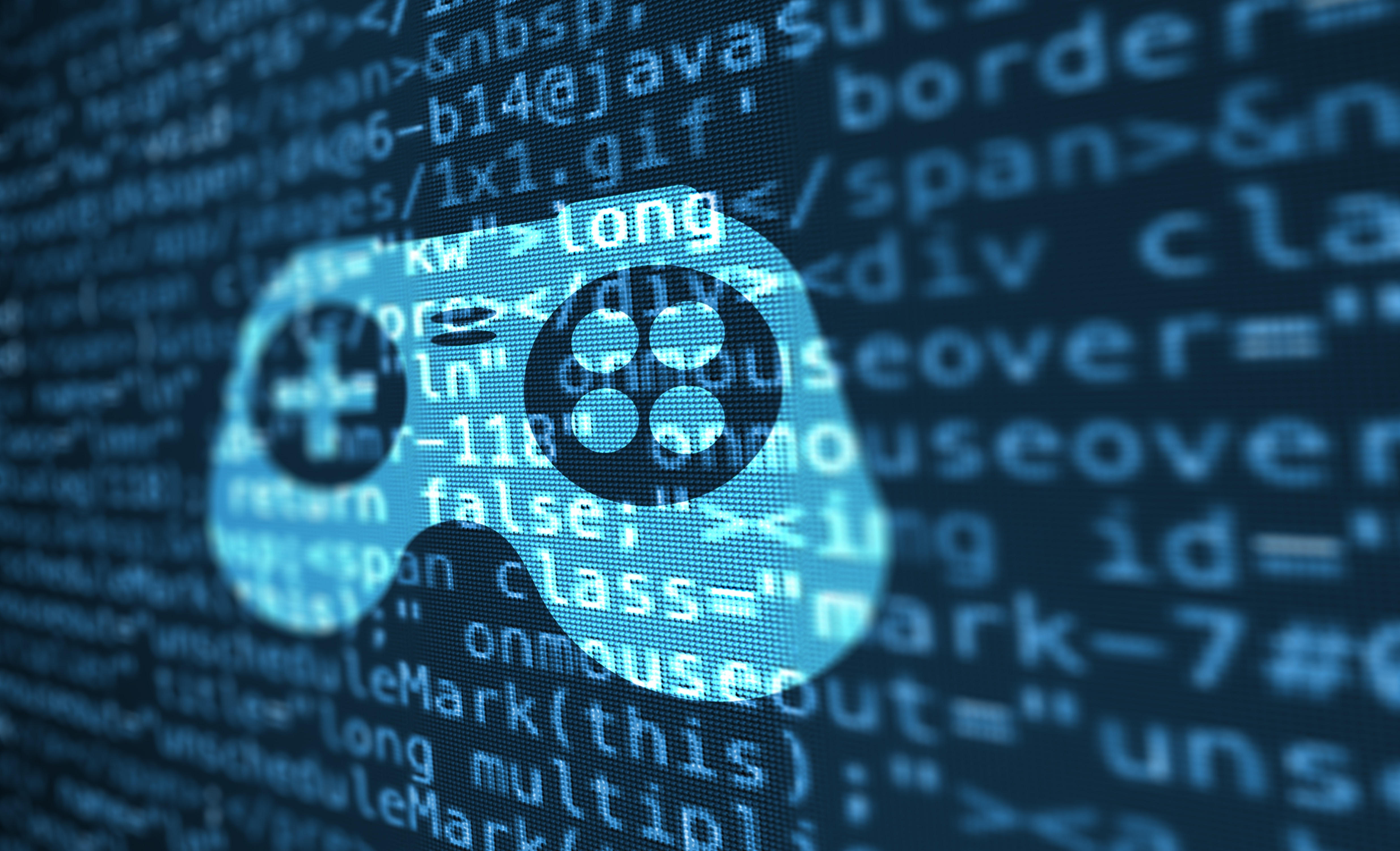 The big data lessons every business can learn from MMO

Massively Multiplayer Online (MMO) games are big business. Players are addicted to them, which is why MMO games are projected to earn US$19.8 billion in 2016 alone, accounting for around 60% of all digital PC game revenue. China is the largest market for MMO games by far, with over 129 million Chinese MMO players active in 2013.

MMO games are also about big data. These games arguably have to process more quantities of data than any other category of game in existence, given that they feature enormous online worlds which are populated by vast numbers of concurrent players who are continuously interacting with each other. The number of concurrent players typically range anywhere from hundreds to tens of thousands.

Since gamers normally play MMO games at night, player numbers shift globally as the earth turns, with peaks in the number of players when Chinese gamers are online. One of the most popular MMOs once achieved over 3 million concurrent players in China alone.

In order for big MMO games to continue to do big business, MMO developers must ensure the games do not collapse under the strains of the big data they are required to process. If an MMO game goes offline, or exhibits latency issues because it cannot manage the astronomical amounts of data the game generates, then players are unlikely to stick with that game for very long.

On the contrary, because gamers tend to be a very vocal group, they will most probably complain about the failures of the game on social media, which could go viral and result in the player-base of the MMO in question plummeting, resulting in a huge financial loss for the developer.

To avoid such a nightmare scenario, many MMO developers are implementing a number of strategies to cope with the immense volumes of data their games generate. But such strategies needn’t be confined to the video game niche - any business which deals with big data could benefit.

So what lessons can the newest arrivals to the big data game learn from their MMO peers?

Before launching an MMO game, developers have a rough estimate of how many people will be playing their game concurrently when the game is released. Yet it has often been the case that the number of players far outstrips what developers expect, especially around a game’s launch when anticipation and hype are high. If developers have not invested in enough servers to deal with the higher than expected number of players, then the game will most likely crash under the strain.

This is why many developers are now using the cloud rather than a fixed number of servers to power their MMO games, since cloud services can scale up (or down) based on demand dynamically. The scalability of the cloud thus ensures that unforeseen spikes in the number of players does not become an issue for the functioning of the game.

In the same way, any business that might experience a dramatic explosion in the amount of data it has to process could also benefit from the scalability of the cloud. E-commerce websites that have a surge in traffic during the holidays are an obvious example, as are ticketing websites and a wide variety of fintech platforms.

Cloud scalability is particularly beneficial for small to medium-sized businesses that cannot afford to invest in lots of servers as a contingency measure for occasions when server load is far greater than normal. This point is reinforced by the fact that fixed servers, unlike the cloud, cannot scale down when demand declines, resulting in wasted costs.

Not only must MMO games stay online, but they must also exhibit very low latency (or lag). If players perform an action in an MMO game, but it takes more than a second for that action to be displayed on their screens due to lag, satisfaction levels will plummet.

Segmentation reduces latency for two reasons. It reduces server load, by distributing the number of players (and hence data to be processed) across a number of servers rather than a single global server. And it ensures players are connected to servers which they are geographically close to, reducing the time it takes for servers to receive and send player data. Geographical segmentation can be achieved by investing in fixed servers in different countries, or by using a good cloud service which has multiple data centers spread throughout the world.

In a similar fashion, businesses which have masses of concurrent users worldwide, and want their users to access their services without experiencing any noticeable latency can also use geographical segmentation as a strategy. For example, businesses which provide a smart phone app that is used by potentially thousands of clients simultaneously online would benefit from such an approach.

Through employing such techniques, MMO game developers spend less time troubleshooting problems arising from big data strain and can instead focus on improving the content of their games, such as adding more levels or enhancing the graphics in order to keep players coming back.

By adopting solutions like cloud scalability and geographical segmentation, businesses can likewise free their resources from fixing problems that emerge from handling too much data and instead enrich the content and services they provide, ensuring their customers stay loyal rather than wander to the competition.