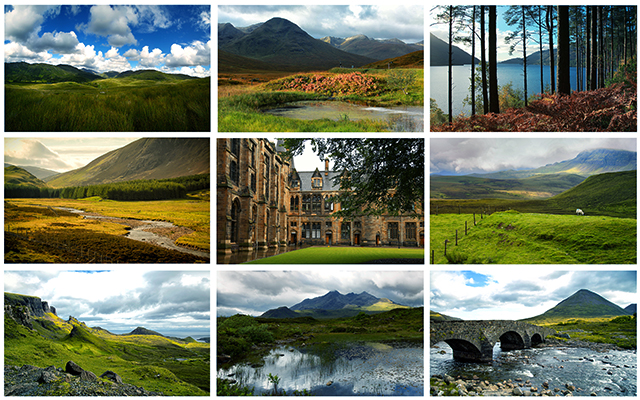 In an earlier article titled "Image Search Explained – Method 1", we introduced a method explaining how tools search for similar images. In this post we discuss two more methods, the color distribution and the content feature method. 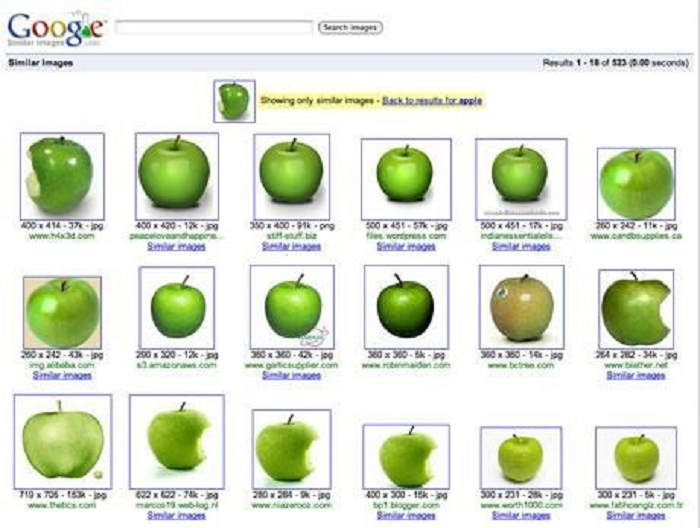 Every color is made up of the three primary colors, red, green and blue (RGB). As such, four histograms exist (RGB histogram + the synthetic histogram).

Any color must fall into one of the 64 combinations so that we can calculate the number of pixels contained in each combination. 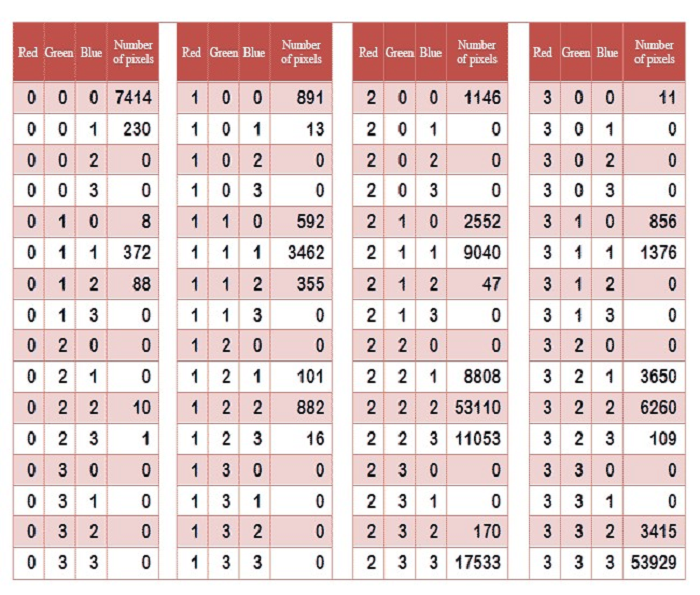 Therefore, searching for similar images turns into finding out the similar vector. This is achievable by using the Pearson's correlation coefficient or cosine similarity.

Apart from color composition, we can also compare the similarity of image content. 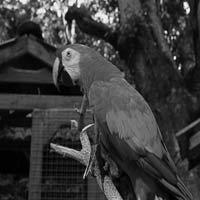 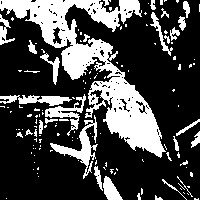 If the two images are similar, their black-and-white outlines should be very close. As a result, the problem becomes how to identify a reasonable threshold value to present the outlines in the image correctly.

Next, we will use the "method of exhaustion" to retrieve the threshold value from the minimum and maximum grayscale values and feed them into the formula above one by one. The specific example and Java algorithm is accessible here.

The 50x50 pixels black-and-white thumbnail serves as a 50x50 0-1 matrix. Every value in the matrix corresponds to a pixel in the original image, with 0 representing black, and 1 representing white. This matrix is a feature matrix of the image.

Comparing the feature matrices of two images can help determine whether the images are similar. This can be achieved by using the "Exclusive - OR", or XOR operations. Following is the output table for this operation. 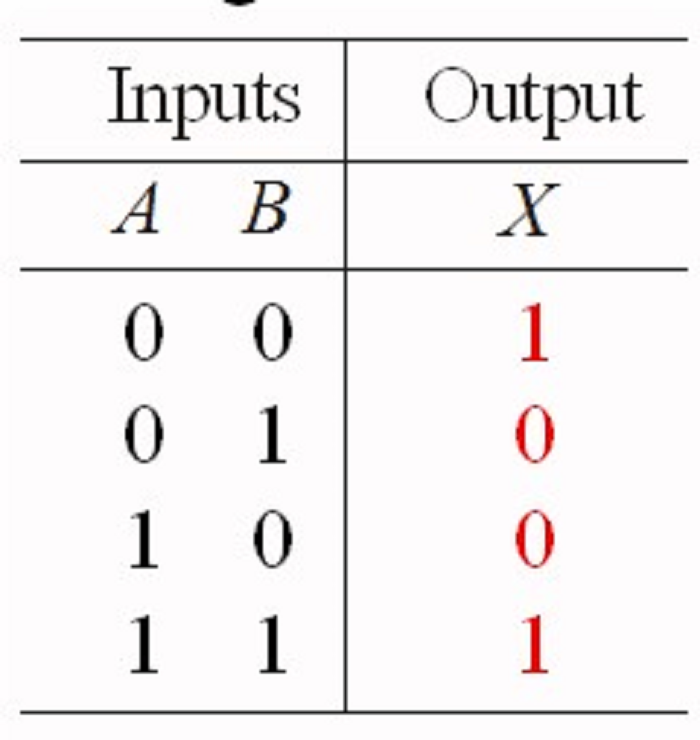 Run the XOR operation for the feature matrices of different images. Imagine that the corresponding elements of the two feature matrices are the respective inputs A and B. Hence, more the "1s" in the result (indicating both matrices have 0 or 1), the more similar the images are.

The Evolution of Blockchain Development

Segregating into ranges help to reduce the computing