How Should I Backup MongoDB Databases?

26,256 0
MongoDB replica set is composed of a group of MongoDB instances including one primary node, multiple secondary nodes. 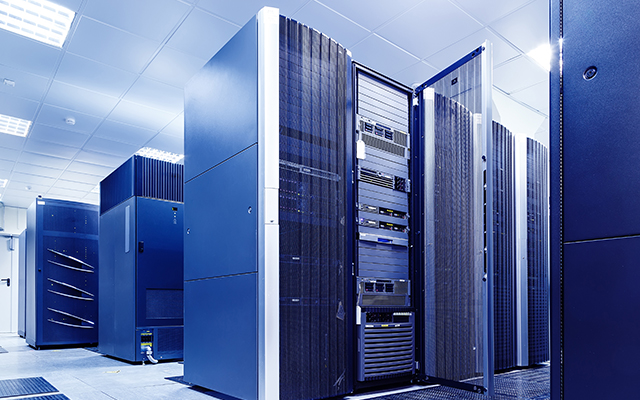 The figure below (contributed by the official documents of MongoDB) shows a typical MongoDB replica set including a primary node and two secondary nodes.

The replica set is initialized through the replSetInitiate command (or rs.initiate() of mongo shell). After the initialization, various members start to send heartbeat messages and initialize the primary node election. The node that wins the majority of votes is elected as the primary node while the remaining ones become the secondary nodes.

You are recommended to set the number of members in a replica set to an odd number for better failure tolerance. From the table above, we can see that the replica sets with two nodes and three nodes need a majority of two nodes, but only the odd-numbered set can tolerate a failed node. This means that the odd-numbered set has better service availability and can provide more reliable data storage.

The hidden node cannot be selected as the primary node (its Priority is 0) and is invisible to the Driver.

The delayed node must be a hidden node, and its data lags behind that on the primary node for some time (this is configurable, such as one hour).

Because the oplog data will keep increasing, the local.oplog.rs is set to a capped set. When the capacity reaches the upper limit for configuration, it will delete the oldest data. In addition, considering that there may be repeated application of oplog on the secondary node, the oplog must be idempotent so that repeated application of oplog will produce the same results.

For example, the oplog format below contains the ts, h, op, ns, and o fields.

▪ ts: Operation time. The current timestamp + counter, and the counter is reset every second.

▪ h: The global unique identifier of the operation.

▪ n: Null operation. It is for some special purposes.

▪ ns: The targeted set of the operation.

▪ o: Operation content. If it is an update operation:

▪ o2: The operation query condition. Only the update operation contains this field.

When the secondary node initializes the data for the first time, it will first execute init sync to synchronize the full data from the primary node (or other secondary nodes with data updates). It then continues inquiring and applying the latest oplog to itself through tailable cursor from the local.oplog.rs set of the primary node.

The size of the oplog set should be reasonably configured based on the database scale and application writing requirements. If the set is too large, it will waste storage space. If the set is too small, the "init sync" operation of secondary nodes may fail. For example, if there is too much data in the database in Step 1 and the size of the oplog is too small, the oplog cannot store all the oplogs during the period of [T1, T2]. As a result, the secondary node cannot fully synchronize with the datasets from the primary node.

When you need to modify the replica set, such as adding a member, deleting a member, or modifying the member configuration (such as priority, vote, hidden, and delayed among other attributes), you can use the replSetReconfig command (rs.reconfig()) to re-configure the replica set.

For example, to set the priority of the second member in the replica set to 2, you can execute the following commands:

Apart from at the replica set initialization, the primary node election may also occur in the following scenarios:

The primary node election is affected by multiple factors including the inter-node heartbeats, priority, and the latest oplog time.

Only the node with the latest optime (the timestamp of the most recent oplog record) can be elected as the primary node.

Read/Write Settings of the Replica Set

By default, the primary node returns the data as soon as it completes the write operation. The Driver can set the write success rules through setting Write Concern.

For example, the write concern rule below states that the write operation must be successful on a majority of nodes and the timeout value is 5 seconds.

The setting above is for a single request. You can also modify the default write concern of the replica set so that you do not need to set it separately for every single request.

The old primary node writes the rollback data to the separate rollback directory and the database administrator can use mongorestore to recover the data as needed.

Structuring the Backend Service Architecture of a Mobile Card Game