35,470 1
Edge computing is an approach to data processing in the cloud that improve communication between mobile applications and cloud nodes. 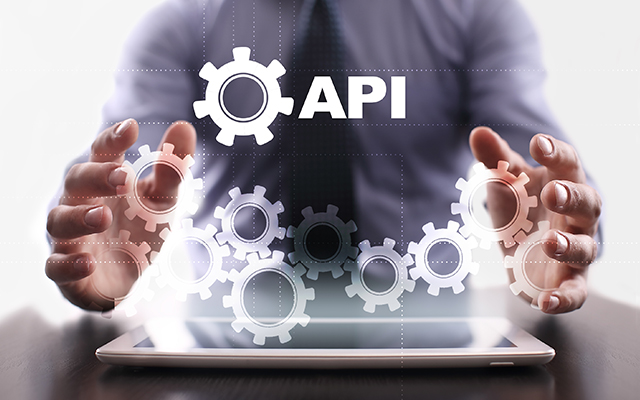 Edge computing is an approach to data processing and resource management in the cloud that can dramatically improve communication between mobile applications, gadgets, and cloud nodes. Edge computing remains a relatively novel practice, but it is an increasingly important one as organizations move more and more data to the cloud, and use that data to power more and more endpoints.

This article explains what edge computing means and demonstrates how to set up an API service on Alibaba Cloud for use with an edge computing architecture.

What is Edge Computing?

Briefly put, edge computing is the practice of performing data processing and analytics operations on or near the devices that produce or consume that data. In other words, the data processing occurs at the “edge” of the cloud, rather than on central cloud servers.

Edge computing can help to solve important challenges that organizations face when they migrate to a cloud-based architecture and have to work with large amounts of data. In many cases, the network is the weakest link in your cloud because network bandwidth is limited, and unlike most other types of cloud resources, you cannot simply add more network bandwidth in order to scale up.

By processing data at the edge of the cloud, rather than requiring it to be uploaded and downloaded from endpoints to central cloud servers, you minimize the amount of required data transfers. When you are working with large amounts of data, this strategy offers major performance increases.

As an example of an edge computing use case, consider an automotive system that is connected to the cloud. If the automotive software relied on the cloud for all of its data processing needs, then bandwidth limitations, or a complete lack of connectivity when the car is unable to connect to the cloud, would pose problems.

As a result, the automotive software can be designed to adopt an edge computing model in which some data processing is performed locally. Other data is transferred to the cloud, but only in cases where the transfer is truly necessary, such as a system failure that requires data to be uploaded to the cloud in order for the problem to be monitored and addressed.

Edge computing can be used in a similar fashion to optimize the way data is processed for cloud-connected devices such as refrigerators, wearable devices and mobile phones.

Now, let’s take a look at implementing an edge computing service on Alibaba Cloud. The most important step in this process is to create an API that will allow communication between different resources in the edge computing environment.

The screenshots below illustrate the process of creating an API with Alibaba Cloud that can be used by web, mobile, and IoT devices.

First, access the dashboard and go to the Application Services option, then look for API Gateway and select the zone where you want to create the API.

From this screen, select the API group type, API name, security certificate, type of visibility that can be public or private, and a brief description of the API that will be created.

This screen can be used to configure API settings such as protocol, access method, and requests.

This screen shows the details of HTTP methods.

And here we have the request methods that the API will accept. 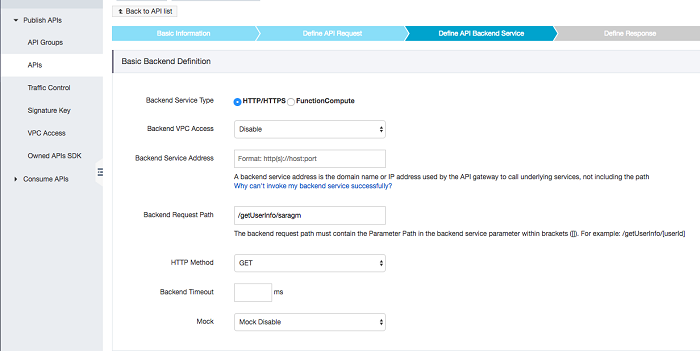 We also have the types of codes that can be entered as a response and an example of a result.

And finally, here is the part that shows the details of the API that was created.

In addition to setting up the API, you also need, of course, to create the resources that the API will connect. Setting up a complete cloud environment for edge computing is beyond the scope of this tutorial, but it is straightforward and involves the creation or provisioning of resources such as virtual servers, networking, and Apsara databases for storage.

Brena Monteiro is a Fixate IO Contributor and a software engineer with experience in the analysis and development of systems. She is a free software enthusiast and an apprentice of new technologies.

How to Use Object Storage Service (OSS) More Economically

Yes the latency problems from Cloud , we need to resort to Egde :)