46,853 2
The focus of this post is on Kafka and Apache RocketMQ™, since they both are high-performance applications. 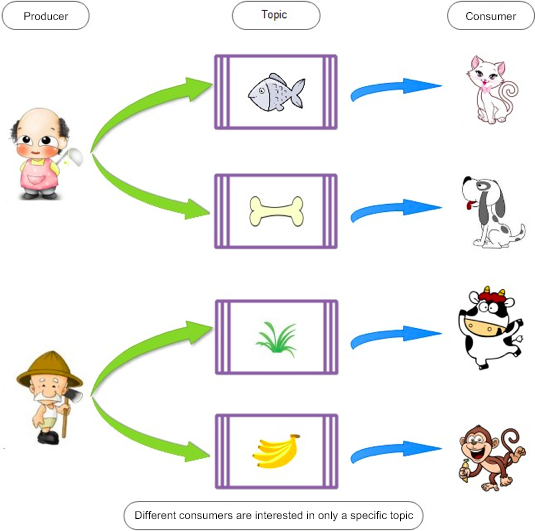 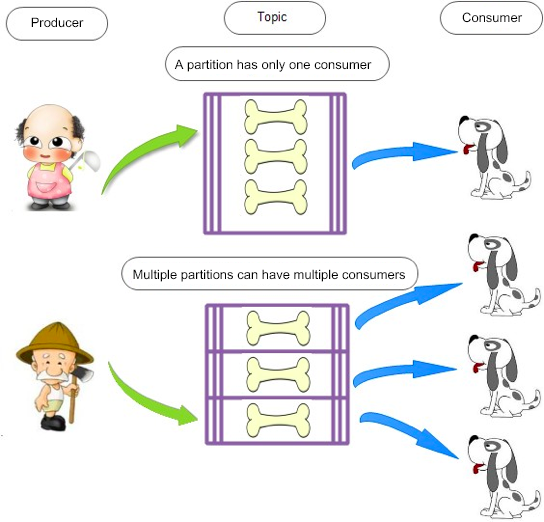 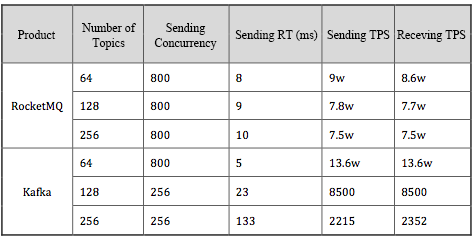 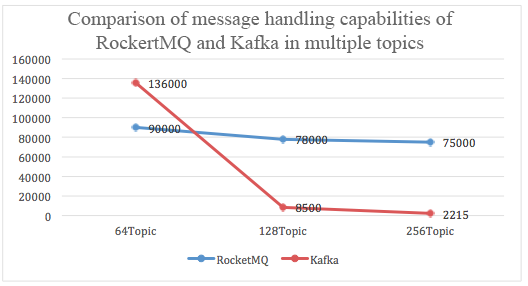