29,035 0
In this post, we will walk through the use of two major cloud security services: Alibaba Cloud’s Anti-DDoS tool and AWS Shield. 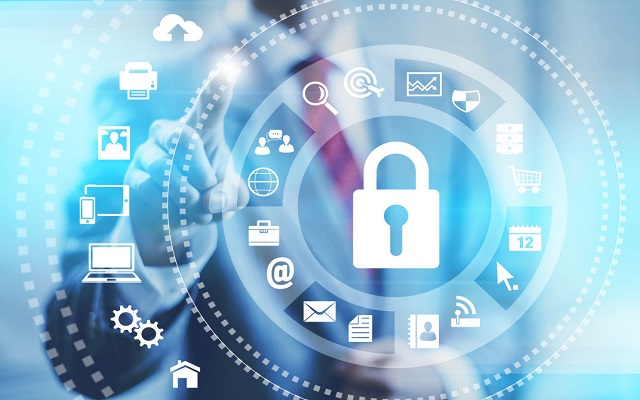 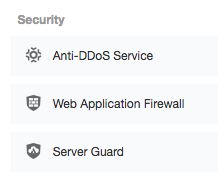 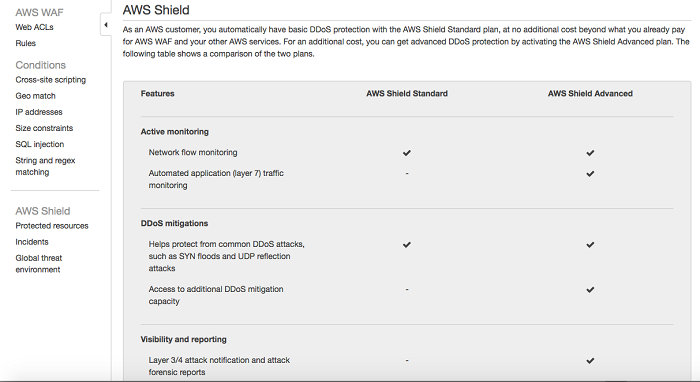 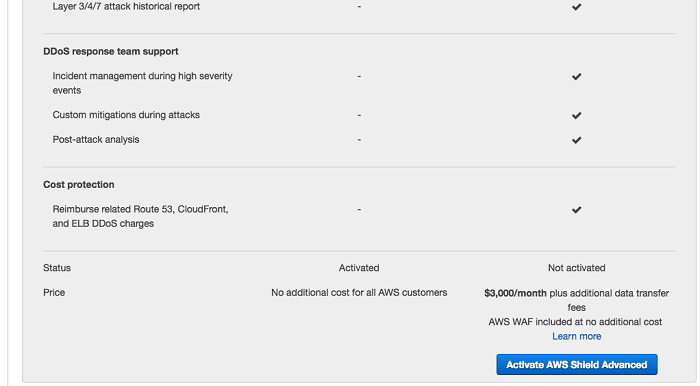 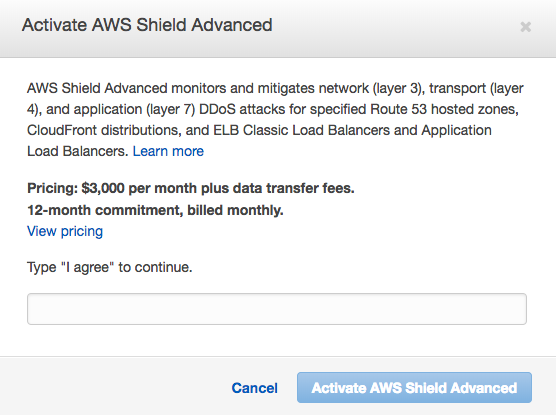 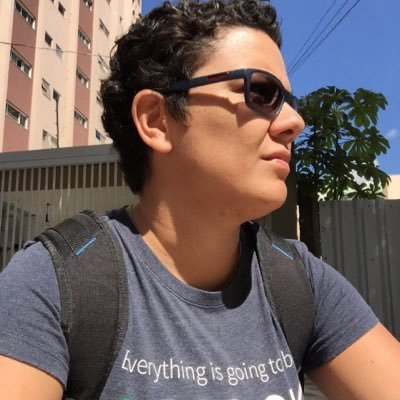